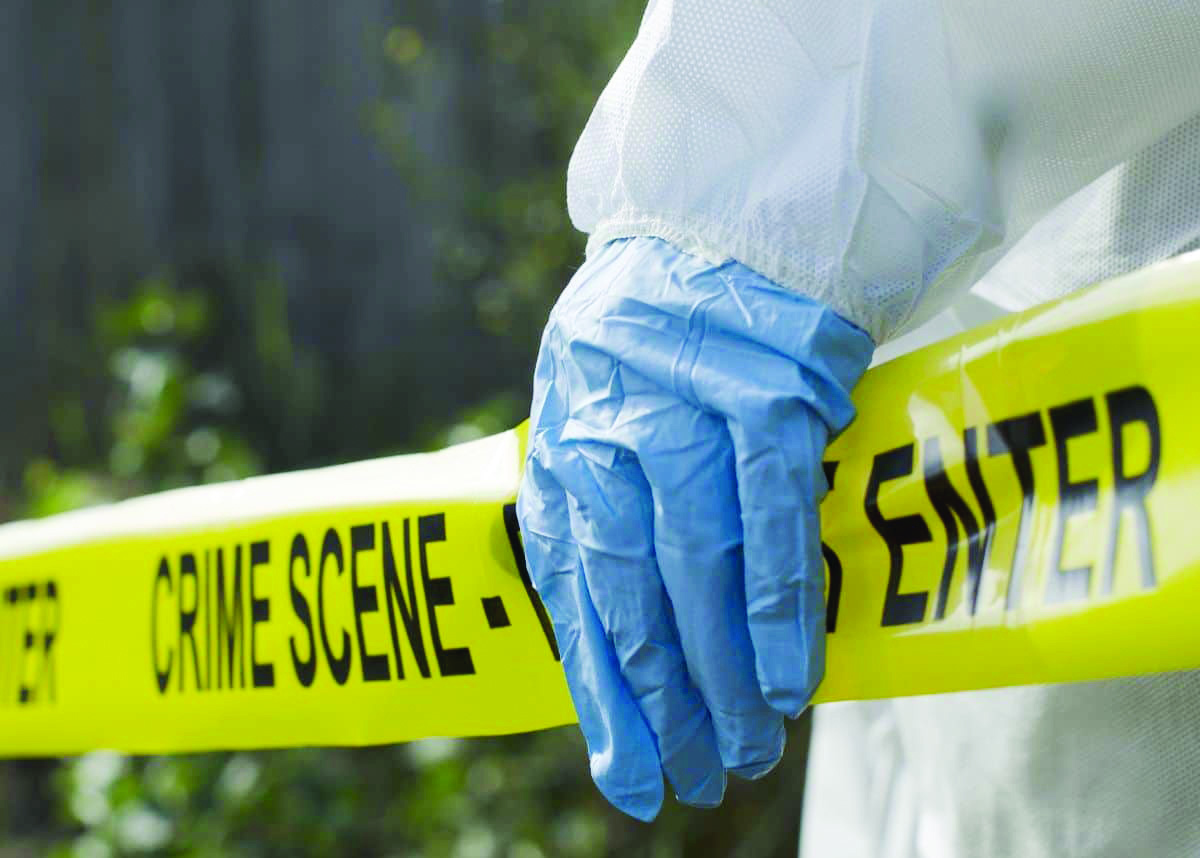 BRITS POS – MOTHOTLUNG - Police in Mothotlung are investigating three counts of murder. This after the uncle (31) of two kids (cousins) came to collect the children, a girl (6) and a boy (4) from their home in Extension 1, Mothotlung at about 18:00 on Wednesday, 16 February 2022, under the pretext of accompanying him to a shop.

When the children did not return home, the mothers became worried and missing persons enquiries were booked on Thursday, 17 February at about 01:15.
The search for the uncle and the children continued through the night. Community members then successfully traced the uncle and allegedly interrogated and assaulted the man without informing the police. The uncle then took them to a bushed area where the children’s bodies were found with slit throats. Members of the community took matters into their own hands and set the alleged murderer alight.
“Investigation into the matter continues and police request anyone with information that can assist in the investigation, to contact the Investigating Officer, W/O Job Lehabe on 082 373 9814 or Crime Stop on 08600 10111. Anonymous tip-offs can also be communicated via the My SAPS Application from your smart - or Iphone,” says Colonel Adéle Myburgh, SAPS North West spokesperson.