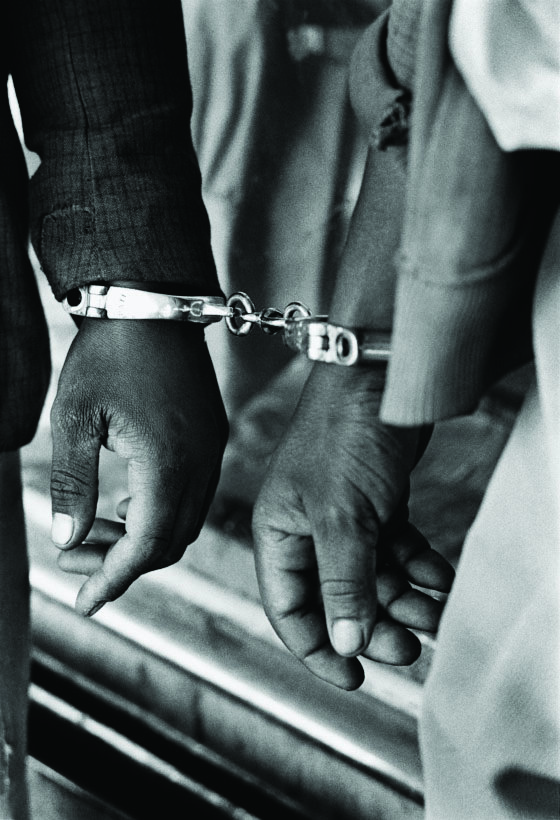 The suspects were arrested on Friday, 11 February 2022, along the N4 Bakwena Highway by members of the Brits Trio Task Team after receiving a tip-off. “They cornered the suspects after a car chase,” says Captain Aafje Botma, spokesperson SAPS North West. The suspects were held in connection with the murder of a 36-year-old man at Sgandaf Section, Majakaneng, an informal settlement west of Brits. It is alleged that four males driving in a white Toyota Etios arrived at the man’s place and found him outside washing clothes. The suspects allegedly opened fire on the man who was found with gunshot wounds to his head and leg and was certified dead at the scene.
“The police seized the suspects’ white Toyota Etios, one 9mm pistol and a revolver with serial numbers filed off, 24 rounds of ammunition and two cellphones,” Botma concludes.
The motive of the incident is yet to be determined and investigation into the matter continues.