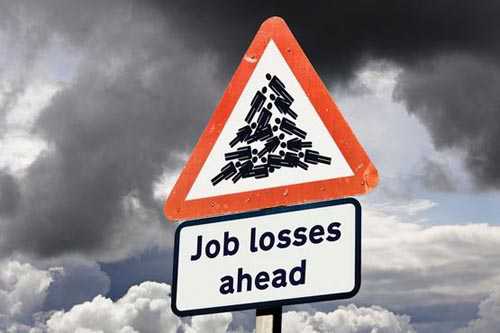 BRITS POS - BRITS - A staggering 2500 employees at Implats (Impala Platinum Rustenburg), may be affected as the firm unveiled the first of possibly several shock waves of restructuring aimed at keeping the mine open. 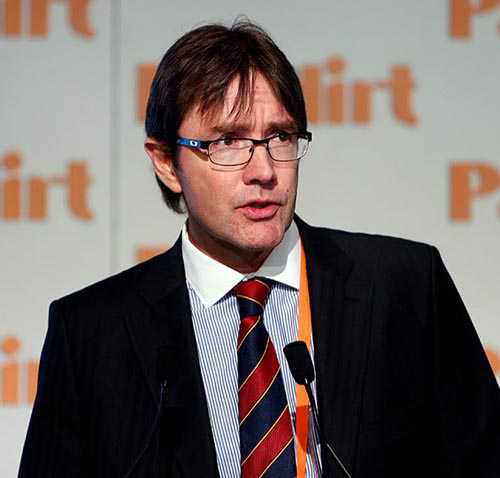 BRITS POS - BRITS - South Africa’s mining industry had “lost confidence” in its minister of Mineral Resources minister, Mosebenzi Zwane, who had backed the re-write of a Mining Charter which was “… designed to benefit a select few at the expense of the whole country”. 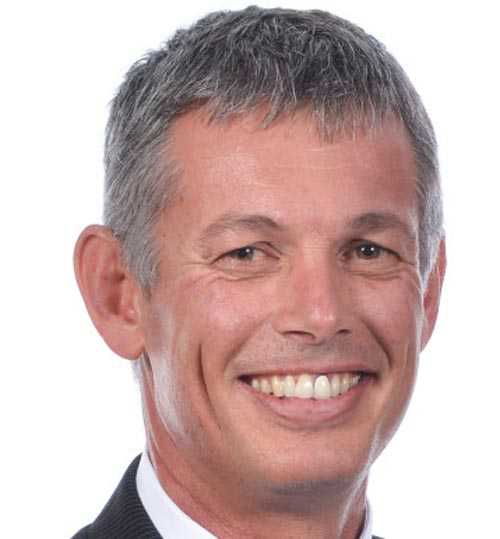 BRITS POS - BRITS - The CEO designate at Impala Platinum (Implats), Nico Muller is taking over the reins at arguably the worst time in its corporate history, but that should give him two major advantages in dealing with the situation. 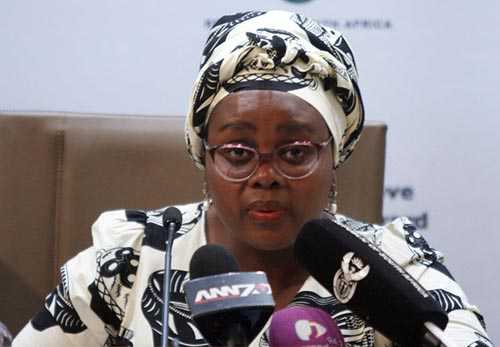 BRITS POS - BRITS - Energy Minister Mmamoloko Kubayi opened the window on Friday for the signing of contracts for 26 renewable-energy independent power producer (IPP) projects that have been on hold since 2015 when Eskom indicated it was no longer willing to enter into further power purchase agreements (PPAs), owing to the utility's return to surplus capacity. 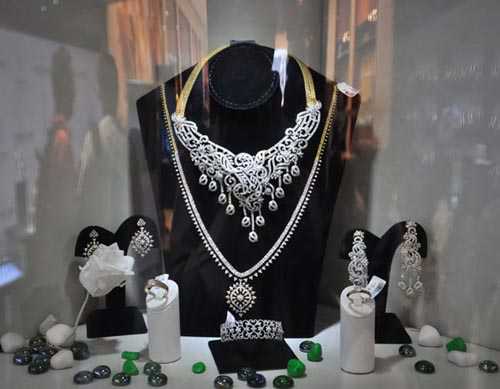