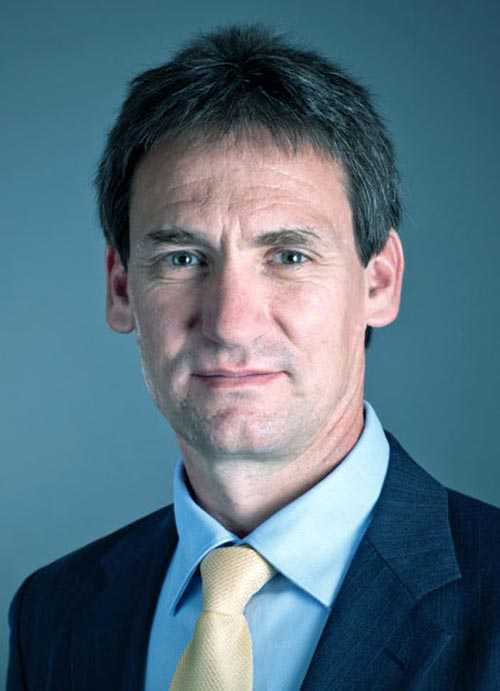 BRITS POS - BRITS - Amplats kept up the momentum of portfolio restructuring announcing last Friday it had agreed to sell its 42.5% stake in the Pandora Joint Venture to Lonmin for between R400-million and R1-billion. 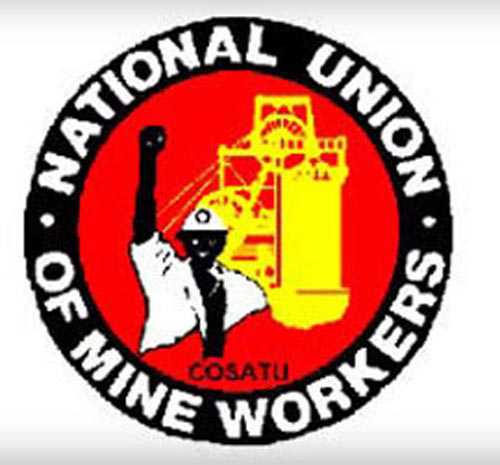 BRITS POS - BRITS - The National Union of Mineworkers (NUM) has declined to sign the three-year wage agreement with Anglo American Platinum (Amplats), saying last Tuesday that it took a conscious and deliberate decision because the deal did not benefit the mineworkers in the platinum belt. 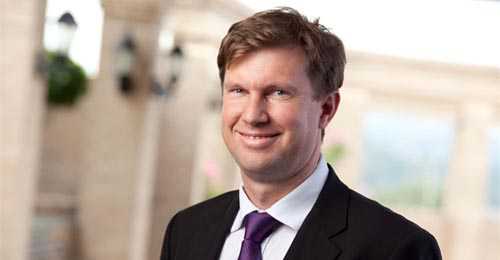 BRITS POS - BRITS - Profit margins at platinum mines dropped to 8,5% in 2016 from 9% in 2015 remaining at levels too low to be sustainable according to the latest report highlighting trends in the SA mining industry.

BRITS POS - BRITS - Northam Platinum has agreed to buy mineral resources from Amplats for R1-billion, that will enable it to extend the economic life of its Zondereinde mine by 10 years to 30 years.