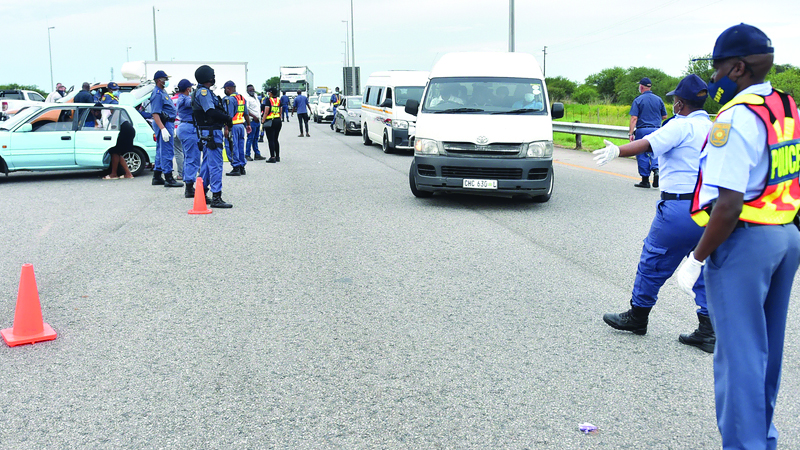 BRITS POS – BRITS - Operation Vhuthu Hawe (your kindness) was conducted by police in the province and led to the arrest of 77 suspects between Thursday, 14 April 2022 and Monday, 18 April 2022, for different crimes committed in all districts.

The main goal of the operation was tightening the grip against criminality.
“Two suspects were arrested for robbery with other than firearm, 27 for liquor related crimes, two for malicious damage to property and six were arrested for possession of ammunition, possession of unlicensed firearm,” says Lt Col Amanda Funani, Northwest SAPS spokesperson.
“In total 123 fines were issued for different crimes, ranging from contravening the Liquor Act, Road Traffic Act and Firearms Control Act. The operation also led to confiscation of liquor and a variety of drugs,” Funani concludes.