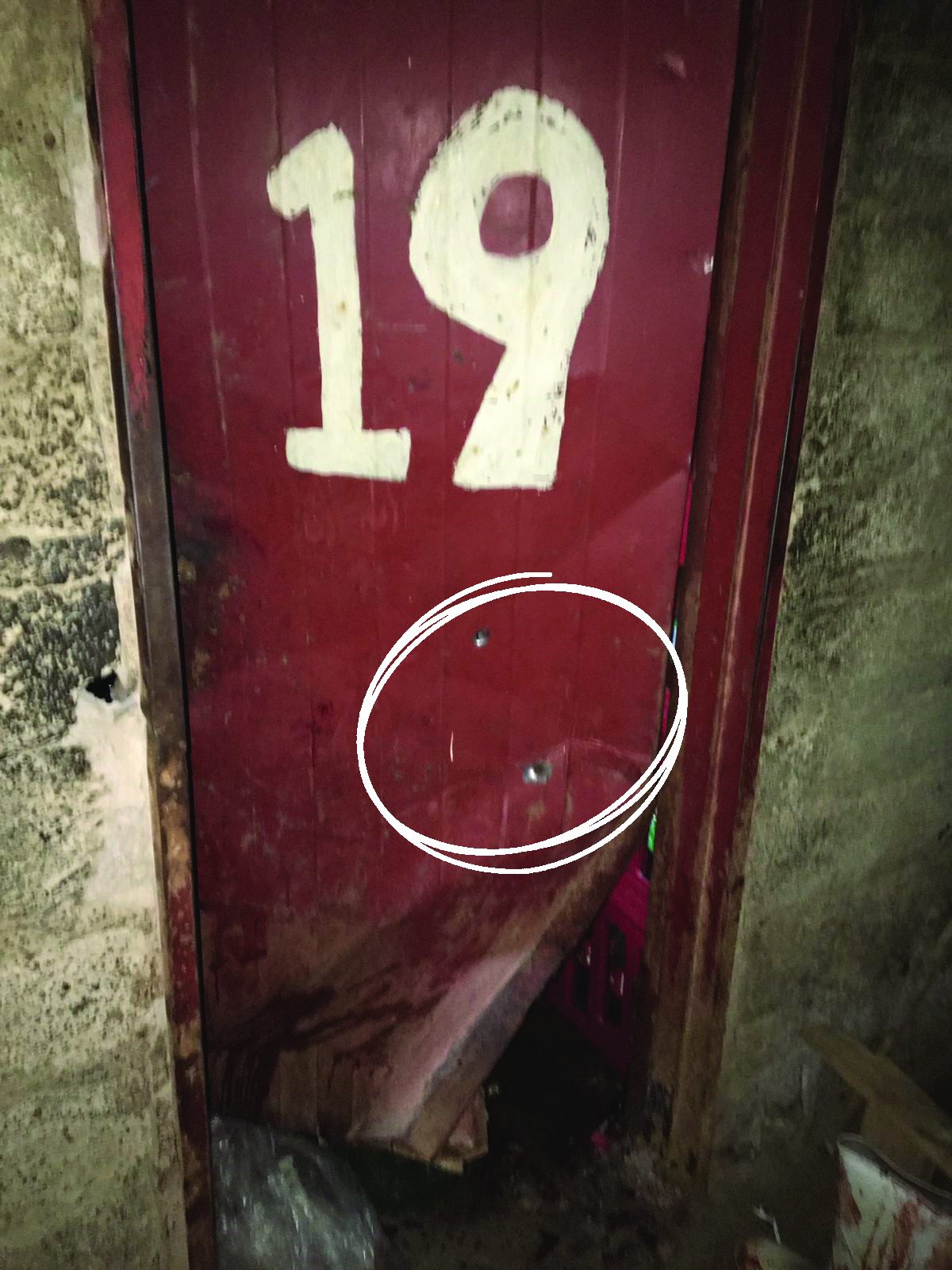 BRITS POS – KLEINFONTEIN - Three suspects attempted to break into the room of a worker who runs a tuckshop on a farm in the farming area of Kleinfontein, north of Brits on Monday, 30 May around 03:00. Two shots were fired through the steel door of the room and the victim was hit in the hip and badly injured. The suspects took an unknown amount of cash and airtime vouchers and fled the scene on foot.

The victim was taken by ambulance to Brits Provincial Hospital.
“Cases of attempted murder and business robbery were registered at Brits police station,” confirmed SAPS Brits spokesperson, Maria Nkabinde.
Anyone with information that can lead to the apprehension of the suspects can contact the Investigating Officer, Lieutenant Colonel Charmaine Jenner of Brits Detectives on 082 460 6581.