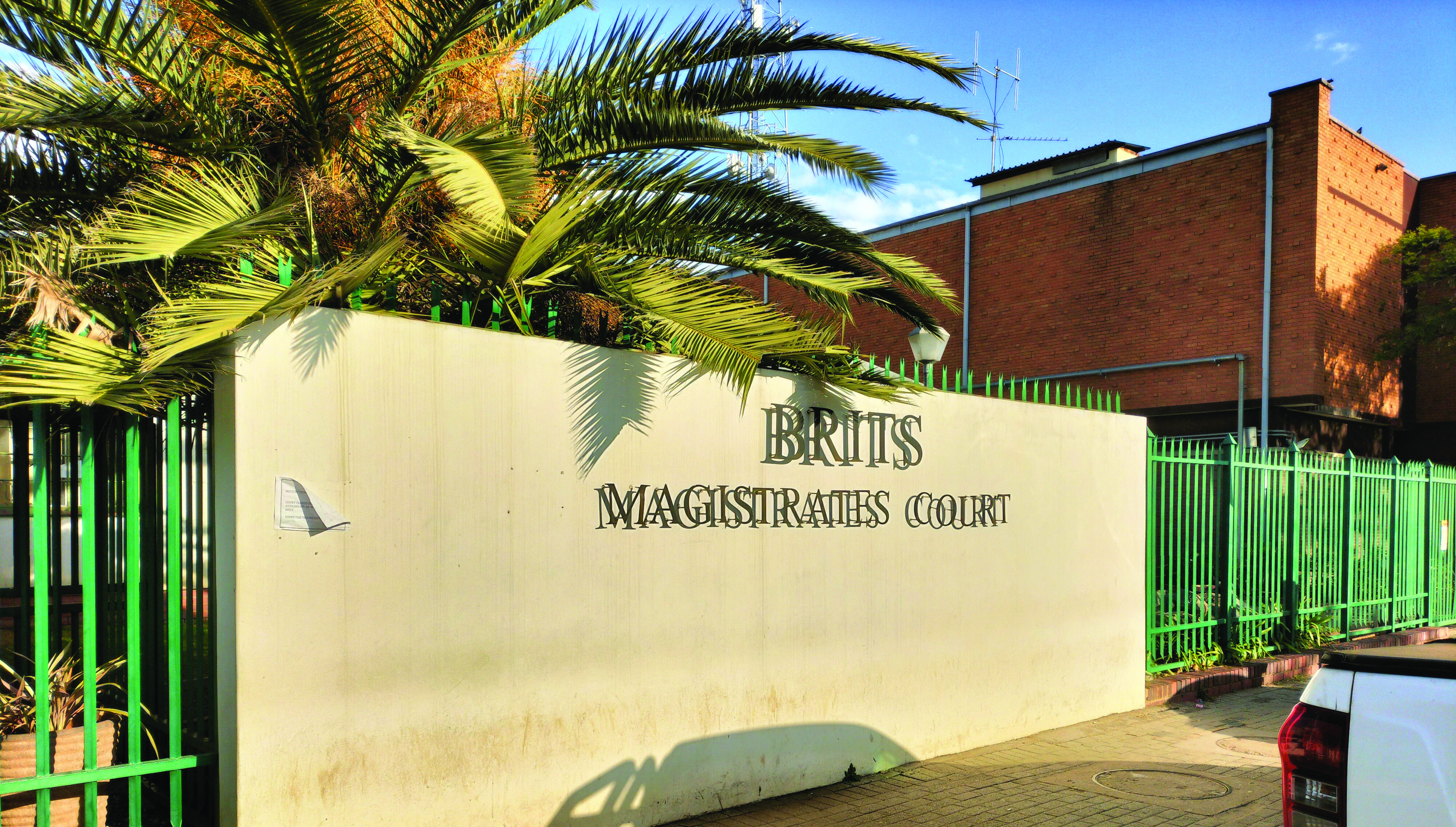 BRITS POS – BRITS - A man who lives at the Bokfontein Informal Settlement south of Brits was standing next to the road (R104 – Old Rustenburg/Hartbeespoort road) waiting for a taxi, when a white Toyota Quantum stopped and the driver offered him a lift on Friday, 24 June 2022 around 19:00.

On their way, the driver suddenly made a U-turn back towards Hartbeespoort. When questioning the action, the passengers told him to keep quiet and lie down. The driver then stopped and held the victim at gunpoint and the other four suspects body searched him and his cellphone and personal belongings were taken. He was told to jump from the moving vehicle and was dumped alongside the road.
The victim then saw a SAPS Hartbeespoort CPU vehicle and told them about his ordeal and the police sped off and arrested the suspects and retrieved all of the stolen property. The driver’s pepper spray gun was also confiscated.
No shots were fired.
An armed robbery case was registered at Brits police station.
“The suspects, Julius Muchiwe (35), Carlos Mono (29), Jeremias Matsolo (40), Mpho Ntshabeleng (27) and Mouzinho Mungoi (35) appeared before the Brits Magistrates’ Court on Tuesday, 27 June,” confirmed Captain Aafje Bothma, SAPS Northwest spokesperson, “and the case was postponed until Tuesday, 5 July for a formal bail application.”