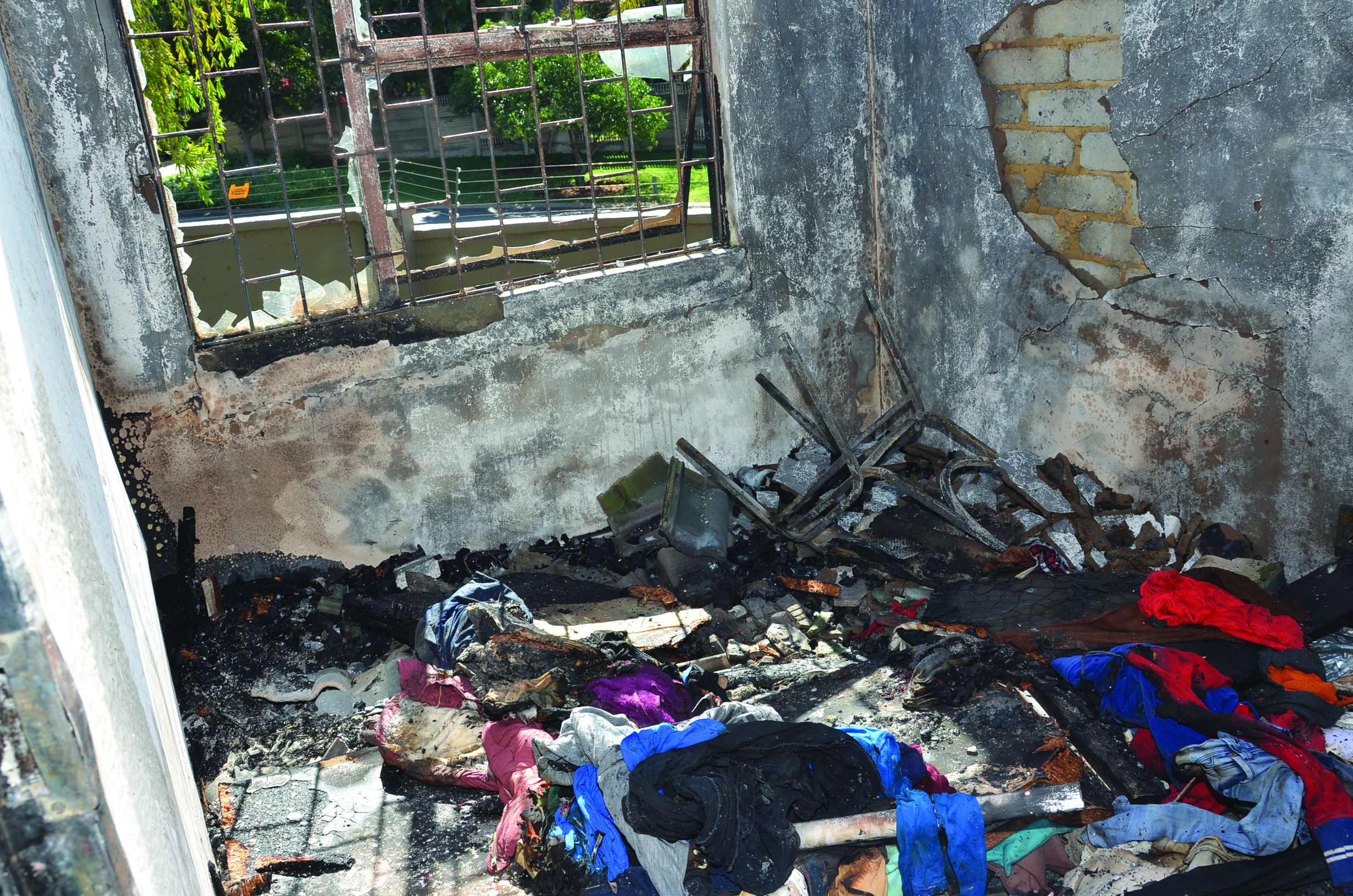 The owner of Unit 5 Mountain View Residential in Geelhout Park has suffered damages to the value of very close to R1.5 million when the apartment and most of its contents were destroyed by fire shortly after 12:00 on Tuesday afternoon. Ms Yvonne Magae still suffered from severe shock when Rustenburg Herald visited the scene on Tuesday.

The heartbroken Ms Magae told us that she was not injured but that her 28 year-old son suffered burns to his arm when he attempted to save some of the items in the department. Though the cause of the fire was still unknown, flames seemed to have rushed throughout the unit rapidly and turned Ms Magae’s life into a living hell within minutes she said. The Rustenburg fire brigade was on the scene within minutes and fire fighters have managed to prevent the flames from spreading to neighbouring apartments. 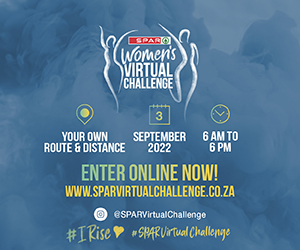 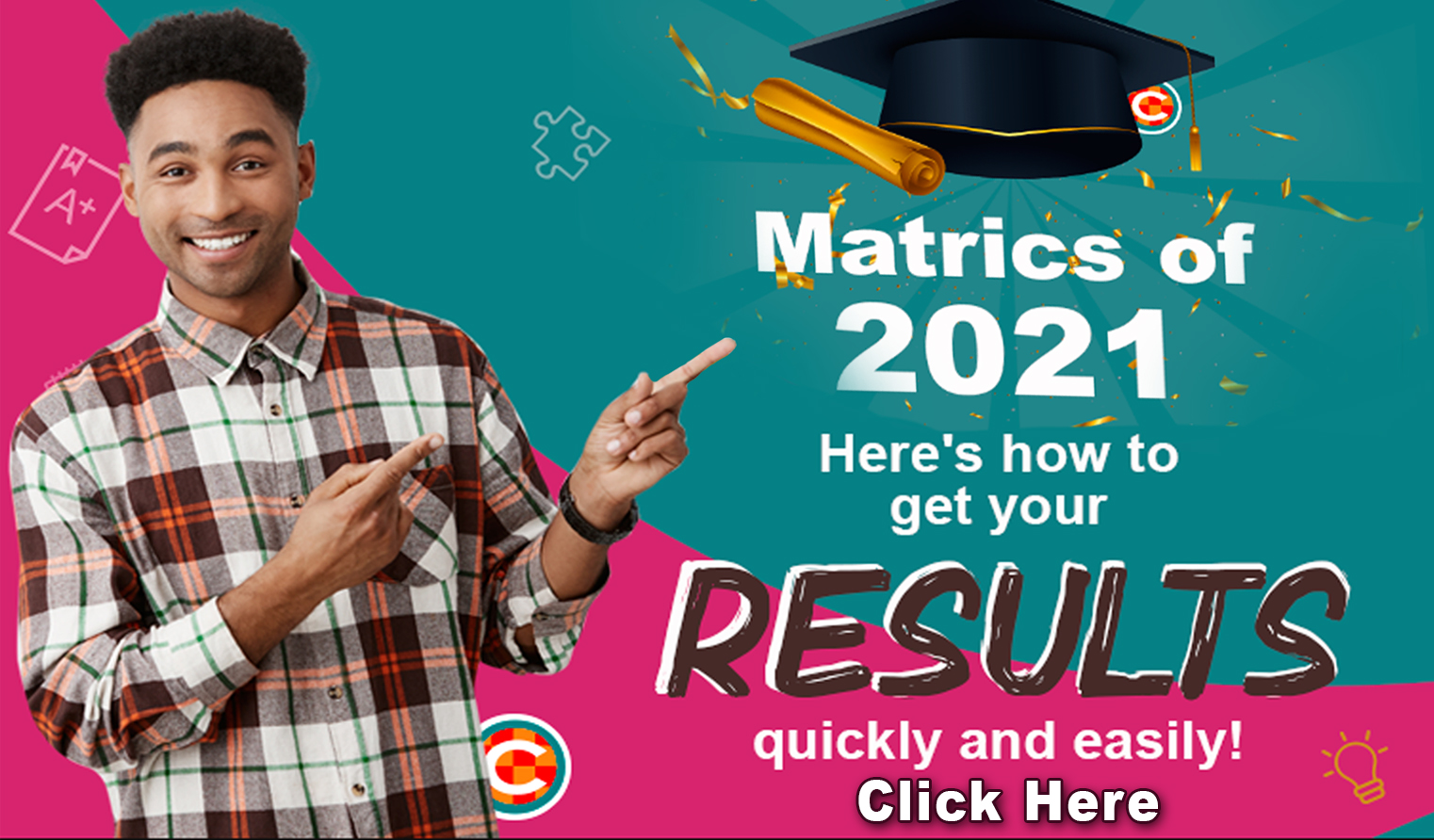