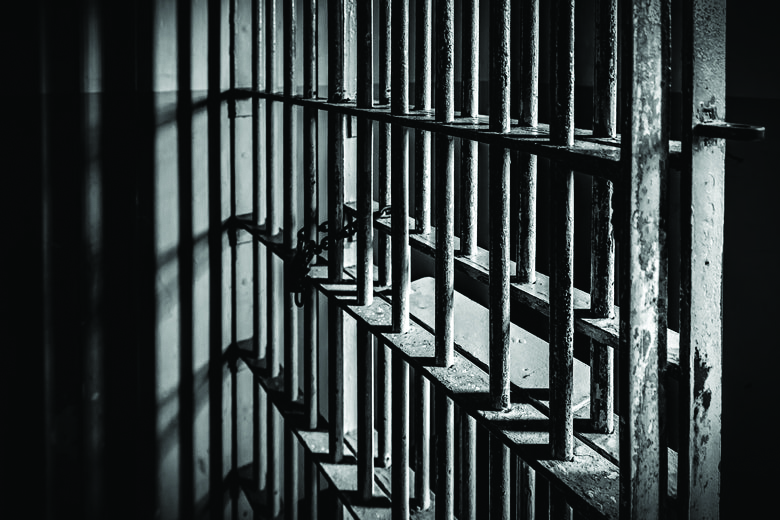 BONUS - RUSTENBURG – A Former Warrant Officer of the Rustenburg SAPS has been sentenced to a ten years direct imprisonment by the Rustenburg Regional Court on Wednesday for defrauding the South African Police Service (SAPS) of just over R1.7million.

According to a statement issued by the Hawks, Stephan Ferreira (47), was attached to the police’s finance department in Rustenburg up until around 2015. He then resigned after allegations of deceitfully using his fellow unsuspecting co-workers’ log on credentials came to light. Through the unlawful transactions he managed to transfer funds into his personal bank account on at least forty seven occasions in a period spanning five years. Following an investigation by the Hawks’ Serious Commercial Crime Investigation team he was arrested and made his first court appearance in January 2020. After a series of appearances he was consequently convicted 06 December 2021, which has culminated in his sentencing yesterday. The Acting National Head of the Hawks Lieutenant General Tebello Mosikili welcomed the sentence and lauded both the investigating and Prosecuting teams. “We shall continue to root out rogue elements from within our ranks without fear nor favour,” she said.