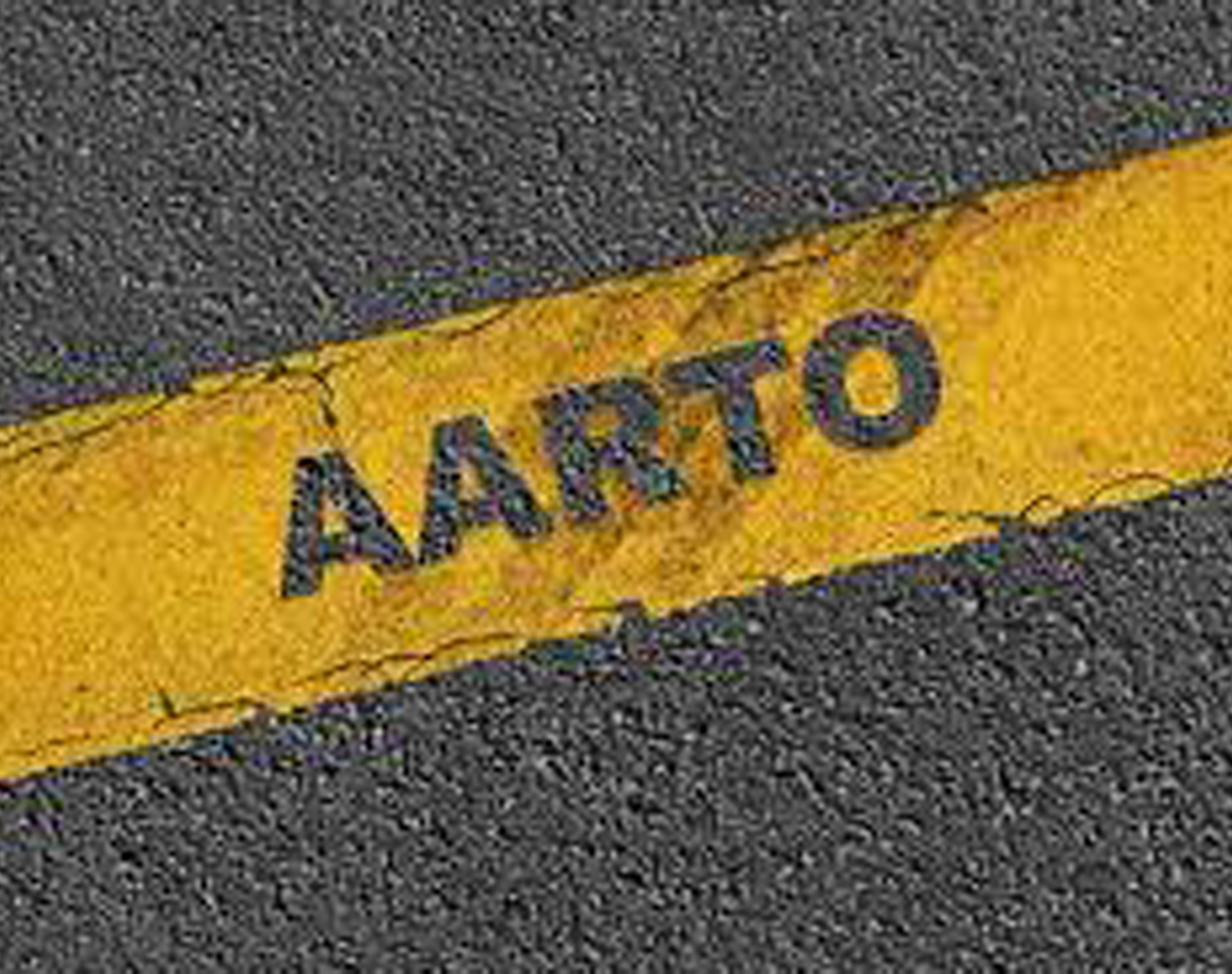 BONUS - RUSTENBURG - The High Court declared the AARTO Amendment Act, on which the planned demerit system for traffic offences is based, unconstitutional and invalid.

The Pretoria High Court on Thursday delivered its ruling on the constitutionality of the AARTO Acts. OUTA challenged the constitutional validity of AARTO and the AARTO Amendment Act, and asked the court in October 2021 to declare both the main act and the amendment act unconstitutional.
Judge Annali Basson found in favour of the Organisation Undoing Tax Abuse (OUTA) and agreed with OUTA’s position that the legislation unlawfully intrudes upon the exclusive executive and legislative competence of the local and provincial governments envisaged in the Constitution, preventing local and provincial governments from regulating their own affairs.
The respondents in the case were the Minister of Transport, the Minister Of Co-Operative Governance and Traditional Affairs, the Road Traffic Infringement Authority (RTIA) and the Appeals Tribunal. The court ordered the Minister of Transport and the RTIA to pay OUTA’s costs, including the costs of two counsel.
OUTA has raised its concerns and objections about the AARTO Act and the published AARTO Amendment Act for a number of years, and shared their concerns with relevant authorities before the Amendment Act was published. The organisation said they believe that these pieces of traffic legislation are unconstitutional and will also not assist with the curbing of road traffic fatalities in South African.
In her judgement, honourable Judge Basson concluded the following: “It therefore follows in my view that the AARTO Act and the Amendment Act must be declared to be inconsistent with the Constitution in its entirety. It is therefore declared that the AARTO Act and the Amendment Acts are unconstitutional and invalid.”
“We are very pleased with the court’s decision. OUTA believes that AARTO in its current format does nothing to improve road safety, nor does it reduce the scourge of road fatalities in South Africa. We are satisfied that the judgment will be sending government back to the drawing board. This time around, we trust the relevant departments will engage meaningfully with civil society to obtain our input when developing such important policies for the country. South Africa needs effective processes enabled by fair adjudication that complies with the Constitution,” says Adv Stefanie Fick, Executive Director of the Accountability and Governance Divisions at OUTA.
Adv Fick added that the court’s judgement signals another important win for civil society, and yet again points out that government is out of touch with reality. “It is unfortunate that government once again chose to ignore valid concerns and well researched input, and pushed ahead with the amendment. Not only did they waste a lot of time, but also valid resources, as the AARTO roll out will have to be stopped while the act is once again amended and taken through the legislative process. Only then can it be implemented.”
OUTA has repeatedly pointed out the problems with the AARTO Acts, which are also administratively complicated and relies on chaotic municipal systems. (More information on OUTA’s criticism of AARTO can be found here.)
Adv Fick said the battle to protect motorists from the ill-conceived act is not yet over. “OUTA urges government to listen to the input given by organisations such as OUTA when reviewing these acts. We can assure the public that we will carefully monitor the process to ensure that any revised AARTO acts are constitutional and truly aimed at increased road safety and saving lives.” Adv Matthew Chaskalson SC and Adv Emma Webber, on instruction from Jennings Inc., acted for OUTA.