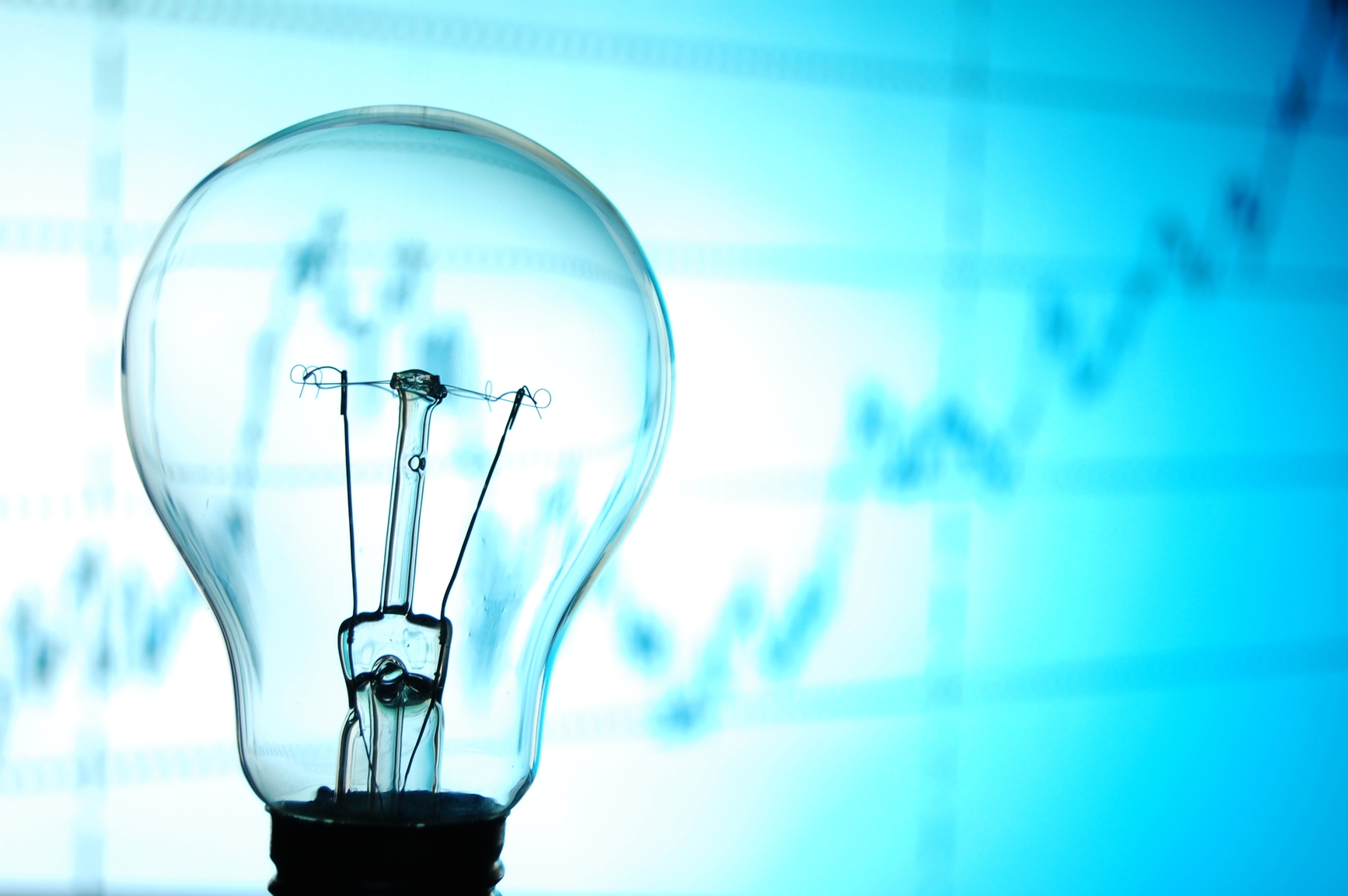 BONUS - RUSTENBURG - The South African Local Government Association (SALGA) said in a statement that it “reluctantly welcomes” the announcement by the National Energy Regulator of SA (NERSA) on Eskom’s fifth Multi-Year Pricing Determination (MYPD5) that the Eskom tariff increase will be 9.61%.

The utility had originally requested for 20.5%. The price of electricity has risen by 307% over the past 13 years, far exceeding inflation, this is despite that South Africans have experienced an unreliable electricity supply. During the NERSA’s public hearing, the basis of SALGA’s submission was that these levels of tariff increases proposed by Eskom are unrealistic and unsustainable and go against economic and social issues currently affecting the South African economy. Municipalities are already confronted with insurmountable challenges of high non-payment with businesses, government and households collectively owing over R300 billion for service rendered. The Eskom tariff increase will be in effect on the 1st of April 2022 for Eskom customers including municipalities, and 01 July 2022 for municipal customers.
SALGA reaffirms its support for Eskom’s viability as a national strategic asset but calls for the power utility to conduct its business consistent with the government’s economic objectives. There is a need to explore long term solutions and a possible re-look at Eskom’s cost structure including its coal contracts.
“We call for a holistic restructuring of the electricity industry to deal with the persistent challenges in the Electricity Supply Industry (ESI) and Eskom to aggressively implement cost-containment measures strategies, address corruption and the failing network infrastructure,” SALGA said.