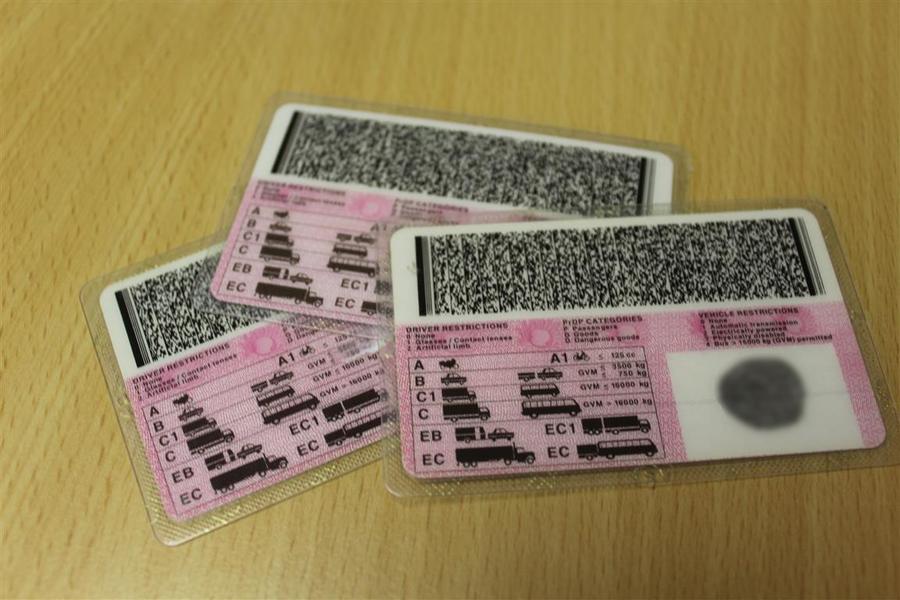 BONUS - RUSTENBURG - Motorists renewing their driver’s licence before 31 March will get an additional three months’ grace on their expired licence card. But the reality is that the current backlog at the Department of Transport will take - at least - six months to clear.

According to a transport department statement issued late last week they are hoping to wipe out the backlog by 30 September 2022. The department did not explain what would happen in the three-month gap from 1 July to 30 September. It would appear that South Africans that followed the department’s instructions and applied before the deadline would still need to fork out for a temporary driver’s licence. Early last week, the department informed parliament that the backlog of licences that expire by 31 March stood at 2.1 million nationwide. The backlog at the end of January 2022 was also 2.1 million. To clear this backlog by September, the Driver’s Licence Card Account (DLCA) would need to produce 350,000 new cards each month, excluding the last-minute rush of applications expected before the deadline. The DLCA is an entity under the Department of Transport responsible for producing South Africa’s driving licence cards. Transport minister Fikile Mbalula previously said the DLCA could produce 400,000 cards a month. However, despite his claim, the backlog has not changed since January 2022.
As per the DLCA’s annual performance plan for the 2021/22 financial year, the machine has never produced cards at this rate before. The forecasts for the 2022/23 and 2023/24 financial years show a maximum rate of 208,000 cards per month.
The Automobile Association of South Africa revealed last year that the country had only one driver’s licence card printer. And when that machine broke down, production of licences halted, resulting in worsening the backlog. Mbalula shortly afterwards announced that South Africa would be getting a new driver’s licence card and printing machine, but this has since been delayed until October 2023.