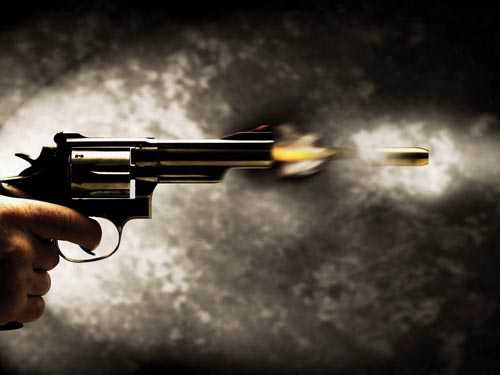 BONUS – RUSTENBURG – The Rustenburg Herald has received information regarding the alleged robbery at an electronics store at the Waterfall Mall on Sunday morning, 28 January 2018.

According to reports a group of suspects allegedly robbed the electronics store and made their way towards the R24 where they reportedly attempted to hi-jack a bakkie.

The deceased, a Gareth Roberts said to be in his early 20’s, allegedly saw this and is said to have attempted to intervene during which he was shot and killed. Meanwhile, reports on Monday, 29 January 2018, claimed that another person had also been shot in Fatima Bhayat Drive in an unrelated incident.

The exact circumstances surrounding the shooting has not been made public but the Rustenburg Herald has received confirmation from the Rustenburg Police that the person lost his life.

See this week’s issue of the Rustenburg Herald for more.