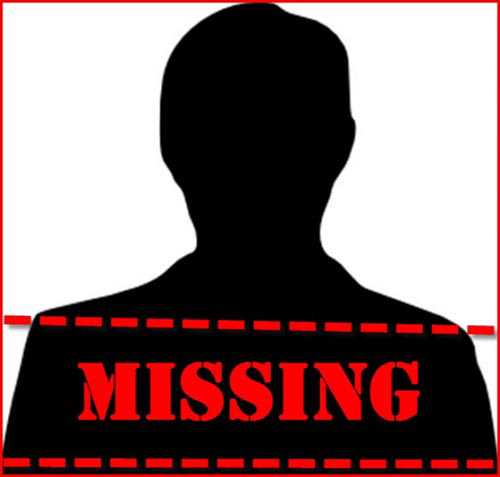 BONUS – RUSTENBURG/TLHABANE – An eight-year-old girl, namely Lakisha Kgodane, who was reported missing on 17 September 2015 by her parents at Tlhabane Police Station, has been found, the Rustenburg Herald was told on Monday, 21 September.

According to Sergeant Kelebogile Moleko, spokesperson for the North West Police, it is alleged that the guardian went to fetch the child after school (as usual) but she could not be found. The school was contacted by the parents who were informed that the child was not at school.