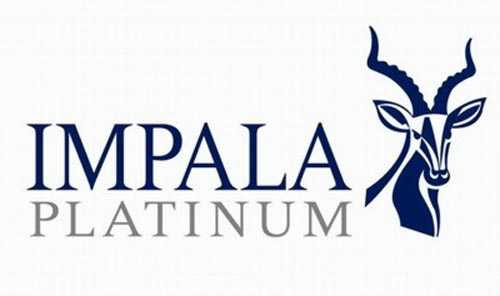 BONUS – RUSTENBURG – If reports in the national media are to be believed, Impala Platinum Holdings (Implats) has not only started processes of closing at least one shaft and sections of another Rustenburg operation, but also intends to cut as many as 1 600 jobs.

Reports claim that Implats announced earlier this month that it would be starting processes of downsizing its Rustenburg operations amidst a platinum price near its lowest levels since 2009. The reports also come just weeks after the mining industry, unions and government committed to trying to keep job cuts to a minimum.

The National Union of Mineworkers (NUM) was amongst the first to state that it was not pleased with the decision by Implats to go ahead with job cuts in a time when unemployment is around 25 percent.