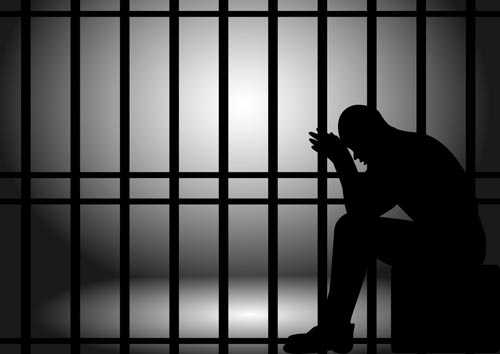 BONUS – RUSTENBURG – A 28-year-old Amos Sithole has been remanded in custody until his scheduled reappearance in court on Tuesday, 22 September, on charges of rape, attempted murder, resisting arrest, unlawful possession of unlicensed firearm and ammunition.

The suspects was allegedly wanted by the Family Violence, Child Protection and Sexual Offences Unit (FCS) for a rape case and was seen by the G4S security supervisor who alerted the police to his presence.

“The suspect arrived at the security gate together with the G4S security personnel but upon arrival the perpetrator noticed the officer and took out a pistol and fired at a police officer, hitting him on the left hip and tried to flee,” explains Phokeng SAPS spokesman Constable Kabelo Phetabosigo.

However, despite his injuries, the officer refused to let the suspect escape. He grabbed him and they wrestled for the suspect’s firearm. An ambulance was summoned after the suspect was arrested and the officer was taken to the Ferncrest Hospital for medical attention.