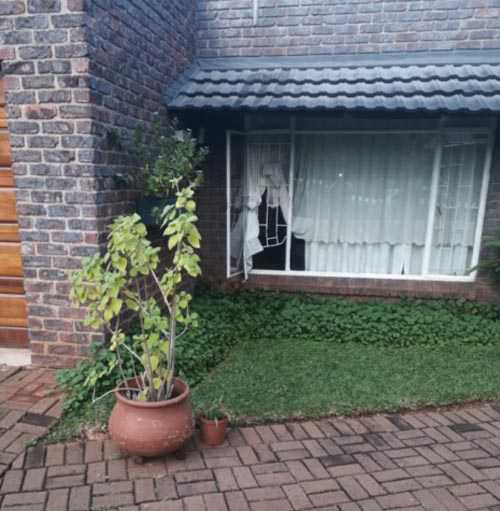 BONUS -RUSTENBURG - In a matter of two days two men were shot and seriously injured by an armed intruder.

In the latest incident Abel Pienaar (42) was shot around 02:30 on Saturday morning (8 February). According to police the shooting occurred at the Albatros residential complex in Safari Gardens. Pienaar allegedly went outside to fetch the family's budgie. On his return to the living room, he was accosted by an armed intruder. The intruder fired a shot at Pienaar, but missed. The robber then fled outside, with Pienaar in pursuit. The gunman turned and fired a second shot at Pienaar, hitting him in the stomach. His wife transported him to a hospital in the city. He was operated on to treat injuries to his small intestine, as well as his pelvis. Pienaar was set to undergo a second operation on Monday (10 February), but at the time of going to press new information as to his condition was not available. Capt Elsabé Augoustides, Rustenburg Police spokesperson, said that the events at the Pienaars followed a break-in at their neighbour's house. It is believed that three robbers broke into another unit in the complex, but fled when they accidentally woke up one of the children in the house. "We are of opinion that one of the robbers jumped over the wall to the Pienaar's residence, saw the sliding door standing open and thought he could hide in the house. The previous incident occurred at around 03:00 on Thursday morning (6 February) when Gerhard Spalding (54) confronted a robber in his house in Wilgeriver Avenue, Cashan. The intruder fired several shots at Spalding, hitting him in the stomach and chest. According to capt Augoustides, the possibility that the armed intruder could be linked to both shootings are not excluded. It could be possible that the man was also responsible for a shooting at a house in Safari Gardens where a dog was hit when he charged the robbers. Rustenburg police are investigating cases of housebreaking, robbery and attempted murder. They are requesting people with information to please contact D/W/O Jannie van der Walt from the Rustenburg Detectives op 082 772 9226.