Klerksdorp Record, Klerksdorp - The Special Olympics SA provincial games took place in Klerksdorp this week and it was a day of competition in the spirit of unity. The athletes were hosted by Triest Training Centre for people with intellectual disabilities on Tuesday 3 September and 12 centres and schools competed against each other. More than 300 athletes from all over the province were gathered here. 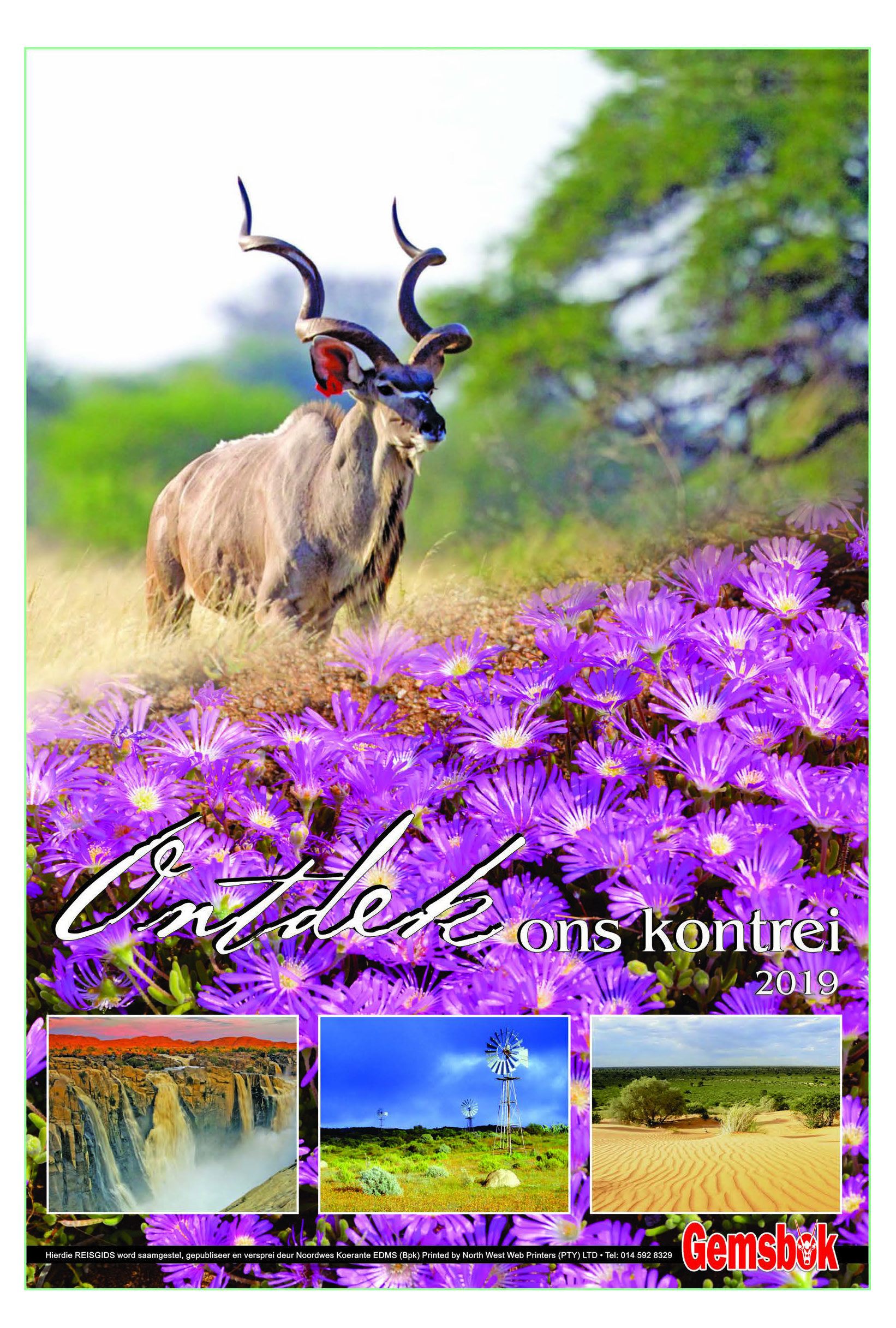 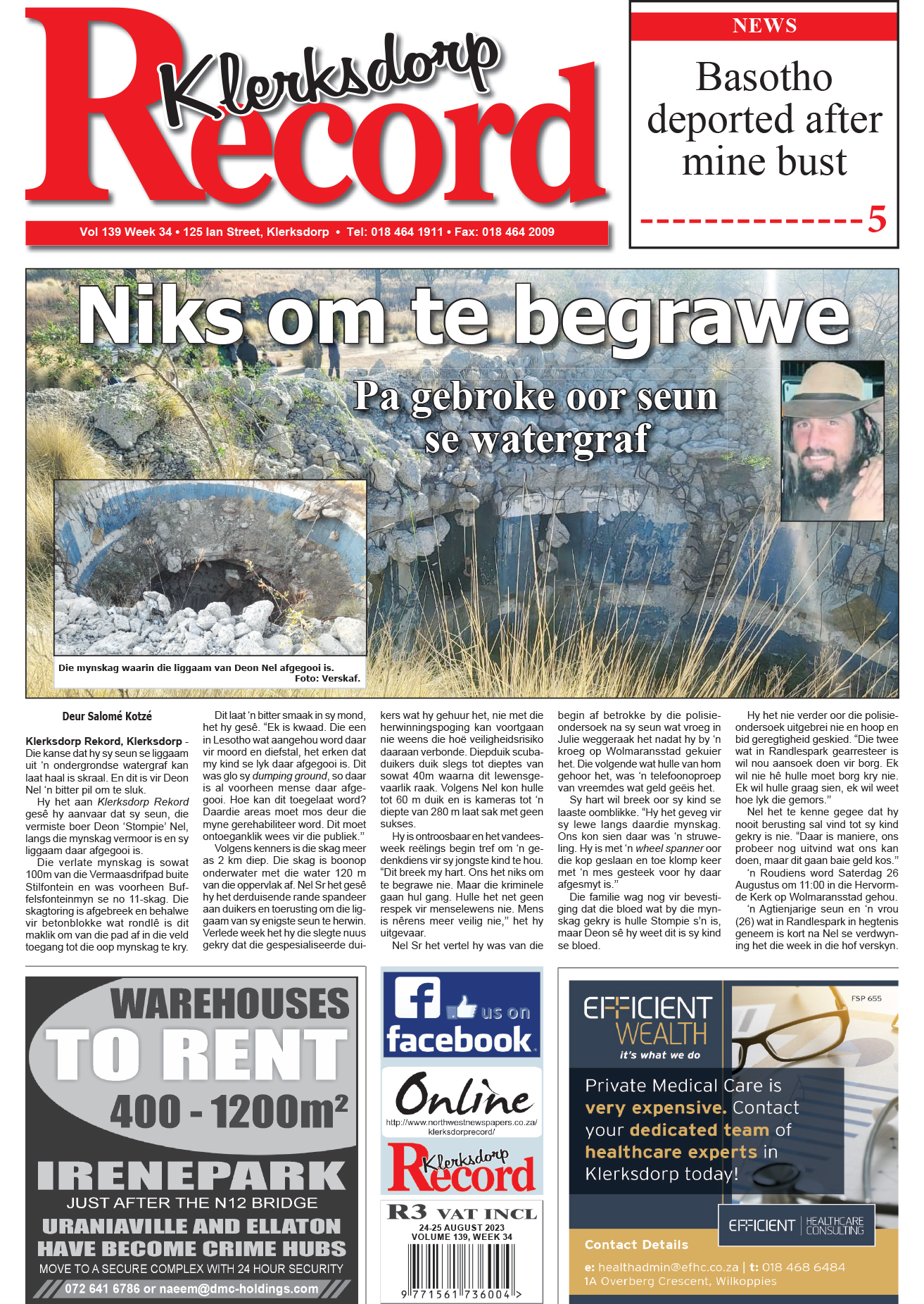 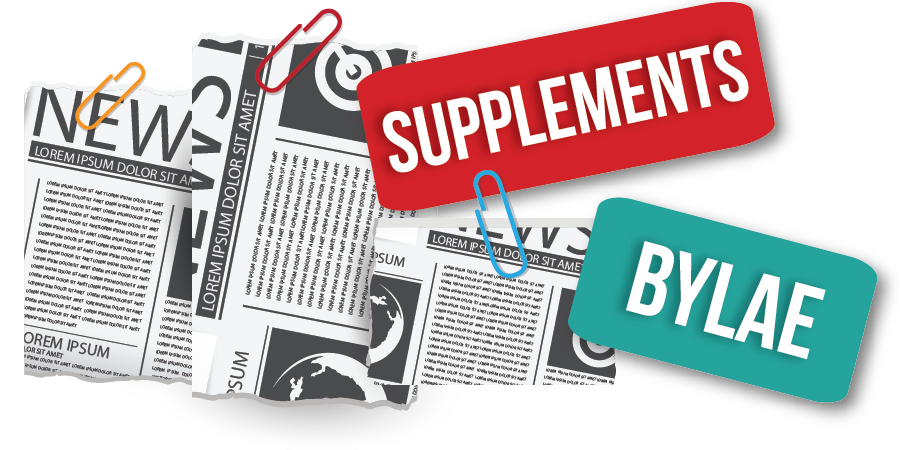