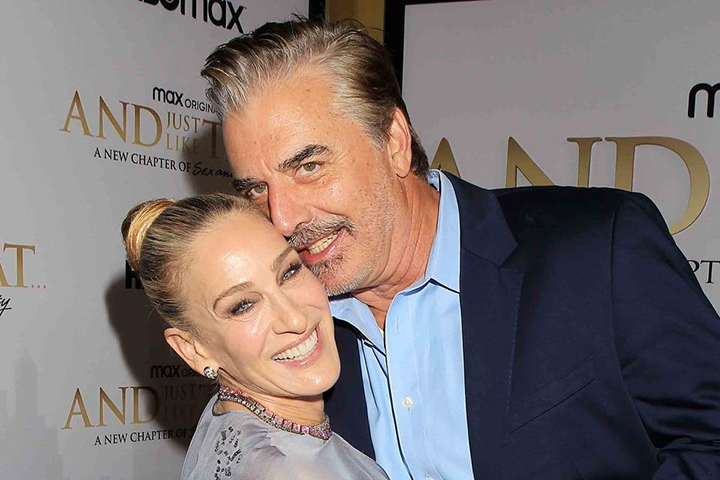 As 2021 draws to a close, M-Net viewers can expect non-stop entertainment with a sizzling selection of festive watches to suit every taste this month.

From excellent local and international movies and series to fly-on-the-wall documentaries and candid specials on hot topics, M-Net (DStv Channel 101) has a spread to rival even the tastiest of Christmas meals.

From legendary names such as Princess Diana and Tina Turner, to the top talents in South African film, we want you to choose joy when you tune in this month.

Our full list of M-Net movie highlights for December:

Season’s Feelings (December 11 at 21:30): SAFTA-winner Jozua Malherbe teams up with Wonderlus producer Zandre Coetzer for an M-Net original holiday film that follows a group of outsiders as they travel to a Christmas party.

Vanquish (December 12 at 20:05): Morgan Freeman and Ruby Rose lead this slick action thriller. An ex-cop forces a former drug courier to take out a series of gangsters, or she will never see her child again.

Wrath of Man (December 19 at 20:30): Guy Ritchie and Jason Statham team up again to deliver this gritty action film. A mysterious and fierce new cash truck security guard has a hidden vengeful agenda.

Queen Bees (December 26 at 20:05): Age ain’t nothing but a number in this comedy. After reluctantly agreeing to move into a seniors’ home, a woman encounters a clique of mean-spirited women and an amorous widower.

In the series world, we see the long-awaited return of Charlotte, Samantha, and Miranda with a double bill episode of the Sex and the City sequel series …And Just Like That (starting on December 13 on M-Net at 20:30 and 21:30). Showmax has also made all six seasons of Sex and the City available for fans to binge.

Other international series highlights on M-Net in December include:

The Pembrokeshire Murders season 1 (December 9 at 22:30): With John Cooper free and his wife, Pat, dead, the stakes have never been higher for Detective Steve Wilkins and the Operation Ottawa team.

Epstein’s Shadow: Ghislaine Maxwell Part 2 (December 15 at 21:30): Peacock presents a powerful investigative documentary series that reveals the complicated and mysterious life of Ghislaine Maxwell and her relationship with Jeffrey Epstein.

The Moodys aka Moody Christmas season 1 (double episodes, December 18 at 18:00, and December 19 at 18:00 and 18:30): Sean Sr. struggles with back pain, so Bridget’s old friend, Nick, comes around to help. Ann becomes suspicious about Dan’s love life as he makes an important decision.

The Bay season 2 (December 39 at 22:30): Lisa and Med dig deeper into the family and discover not all relationships with the victim were amicable.

Friday December 10: Anne Hathaway is the star of The Witches, a fun yet creepy film based on Roald Dahl’s book. M-Net Movies 1 on DStv. 20:00.

Sunday December 12: Season’s Feelings follow a band of outsiders on the way to a not-so-conventional Christmas Party. M-Net, 21:40.

Monday December 13: The TV event of the year starts with a double episode! And just like that is the sequel to Sex and the City. M-Net, 20:30.

Tuesday December 14: Attack on Pearl Harbour shows a minute-by-minute account of one of the biggest events in history. National Geographic on DStv, 21:00.

Wednesday December 15: Oslo is a film based on the Oslo Peace Accords that were trying to bring peace to the Middle East. M-Net Movies 2 on DStv, 21:40.

Thursday December 16: Tina is a documentary about the legendary trailblazer Tina Turner. M-Net, 20:35.

Friday December 17: Get ready for three hours of the biggest girl group in history in Girl Powered: The Spice Girls Story.