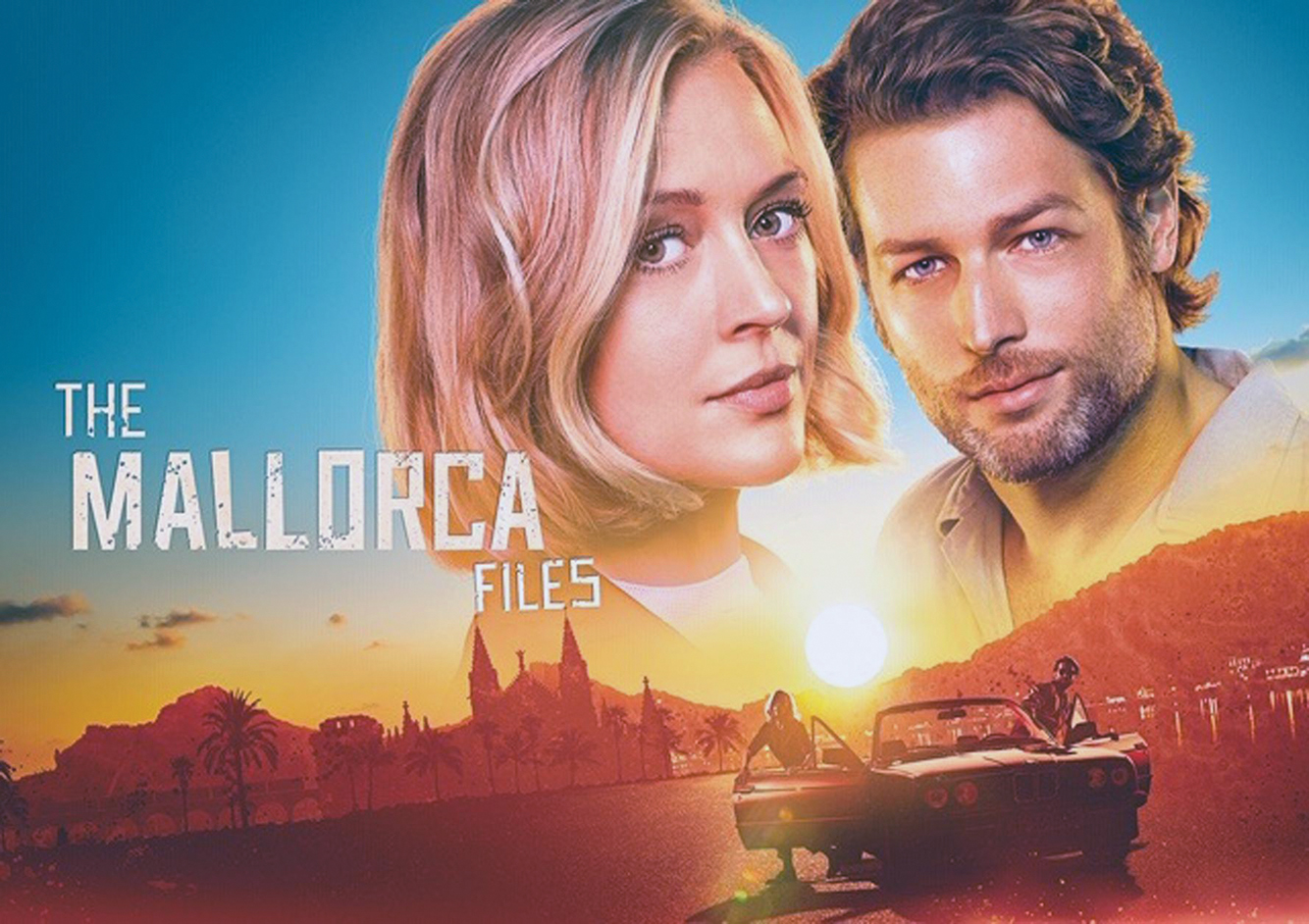 The Mallorca Files' Season 2 is back on DStv on Monday June 14. 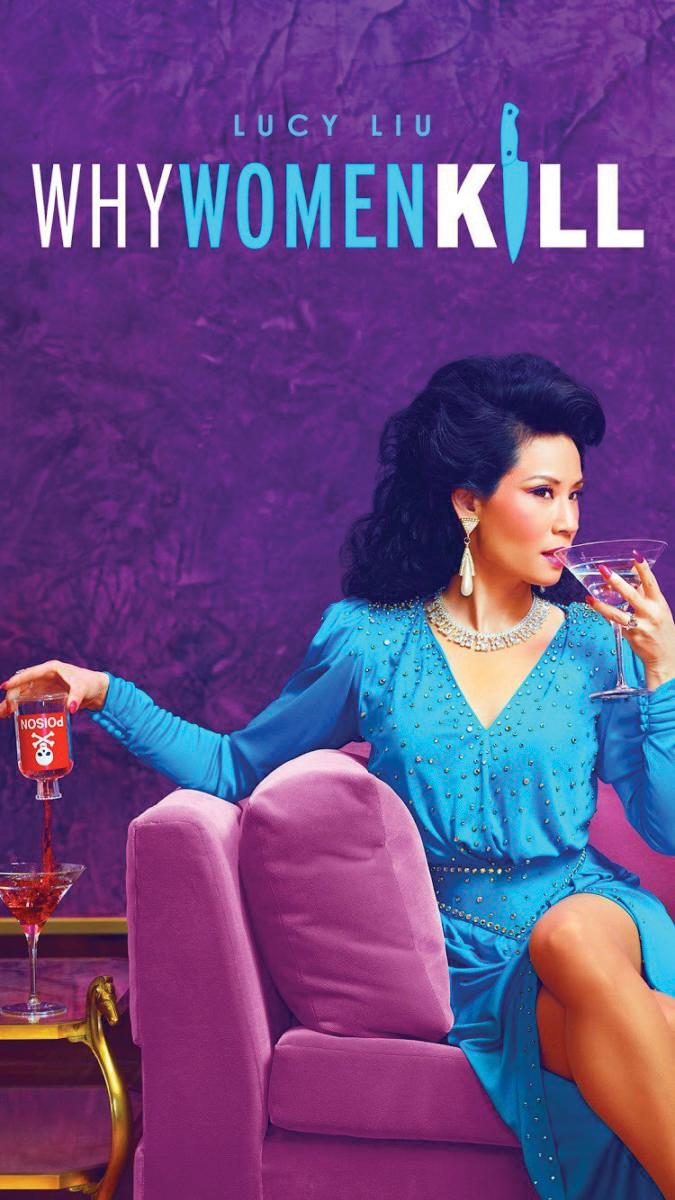 This evolutionary sitcom, Ramy, has been available on Showmax, but now SABC3 picked it up. The series can be seen on Fridays at 21:00 and stars Ramy Youssef as himself.

Ramy is a first generation Egyptian-American who is on a spiritual journey in his politically-divided New Jersey neighbourhood. He brings a new perspective to the screen as it explores the challenges of what it’s like being caught between a Muslim community that thinks life is a moral test and a millennial generation that thinks life has no consequences.

It is not for the faint-hearted, not preachy, but very funny and filled with life lessons.

The series has been praised for its portrayal of American Muslims when most Western pop culture depictions are “usually as the bad guys”. Youssef was awarded the Golden Globe Award for Best Actor in a Television Series Musical or Comedy for his role in Ramy. Additionally, he was nominated for two Primetime Emmy Awards for Outstanding Directing for a Comedy Series and Outstanding Lead Actor in a Comedy Series, as well as receiving the Peabody Award in 2020.

Saturday 5 June: The Conners try to cope with the loss of their mother, Covid and poverty. M-Net, 18:30.

Wednesday 9 June: The rise of the Murdoch dynasty is a three-part documentary about one of the world’s most powerful media moguls. M-Net, 22:30.

Thursday 10 June: A doctor is on a mission to find out The truth about alcohol. BBC Earth on DStv, 22:00. 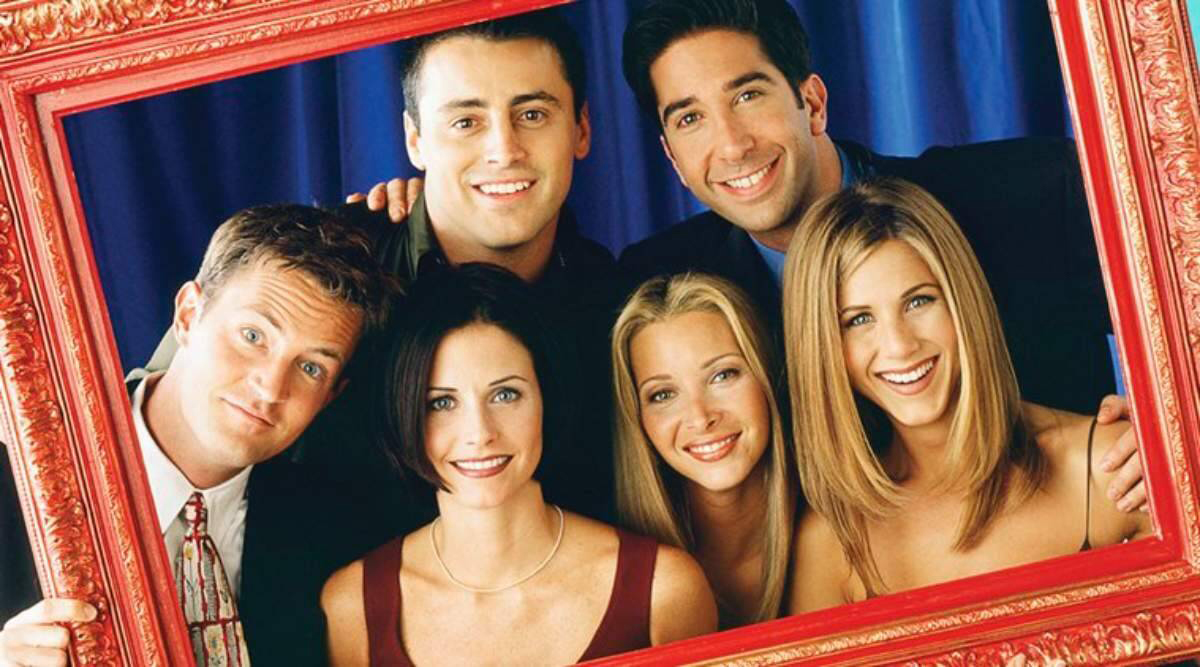 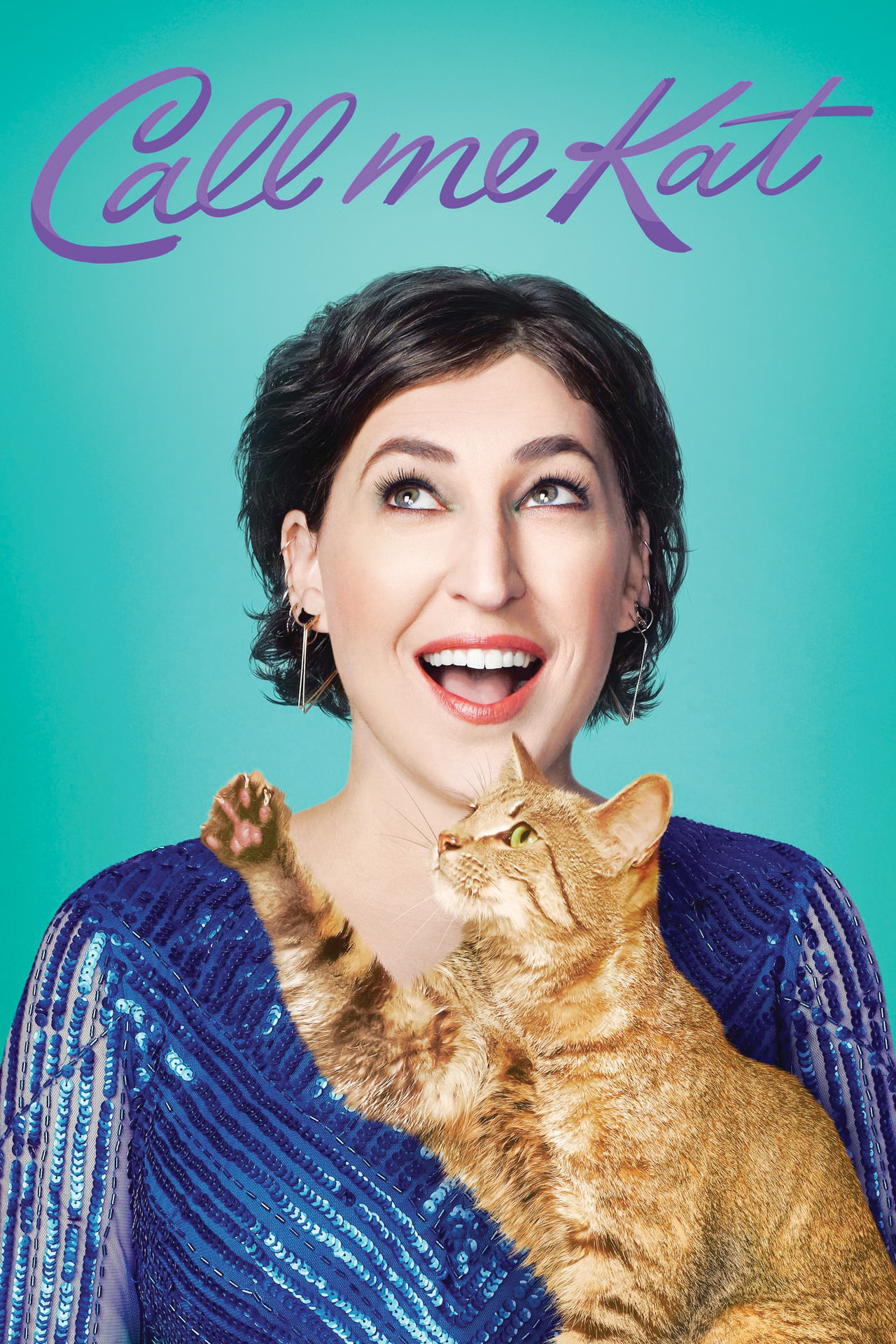 A new sitcom titled Call me Kat is coming to M-Net.

Based on the British series Miranda, created by Miranda Hart, the programme stars Emmy Award nominee Mayim Bialik of The Big Bang Theory as a woman who struggles every day against society and her mother to prove that she can live a happy and fulfilling life despite still being single at 39.