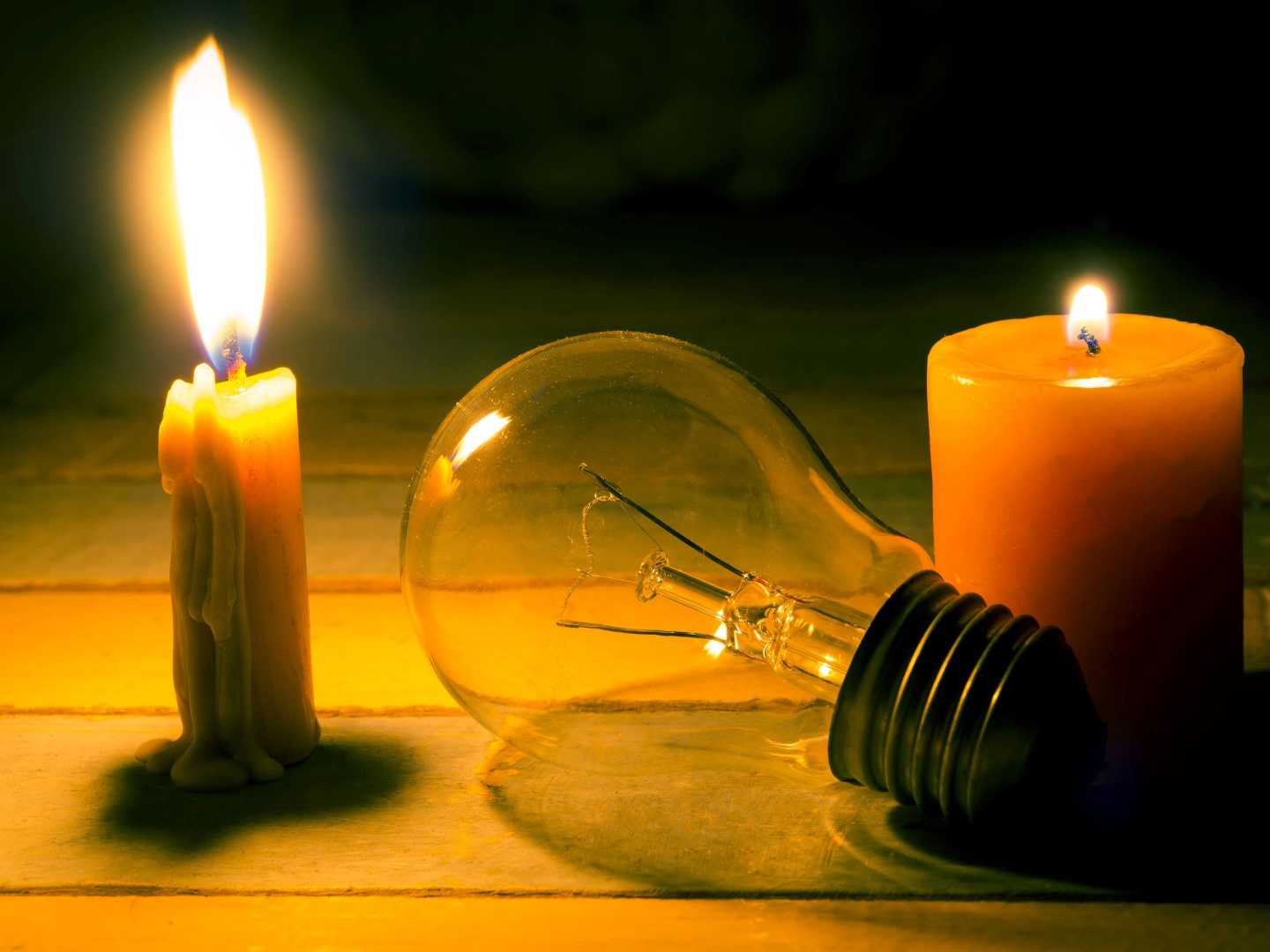 Klerksdorp Record, Klerksdorp - Fears of a total electricity shutdown became a reality when Eskom announced an unprecedented stage 6 load shedding this week. The shortage in capacity was caused by problems at the Medupi Power Station, adding to the nationwide problem in generating electricity. Wet coal and technical problems at other coal-burning plants have also contributed to the crisis.