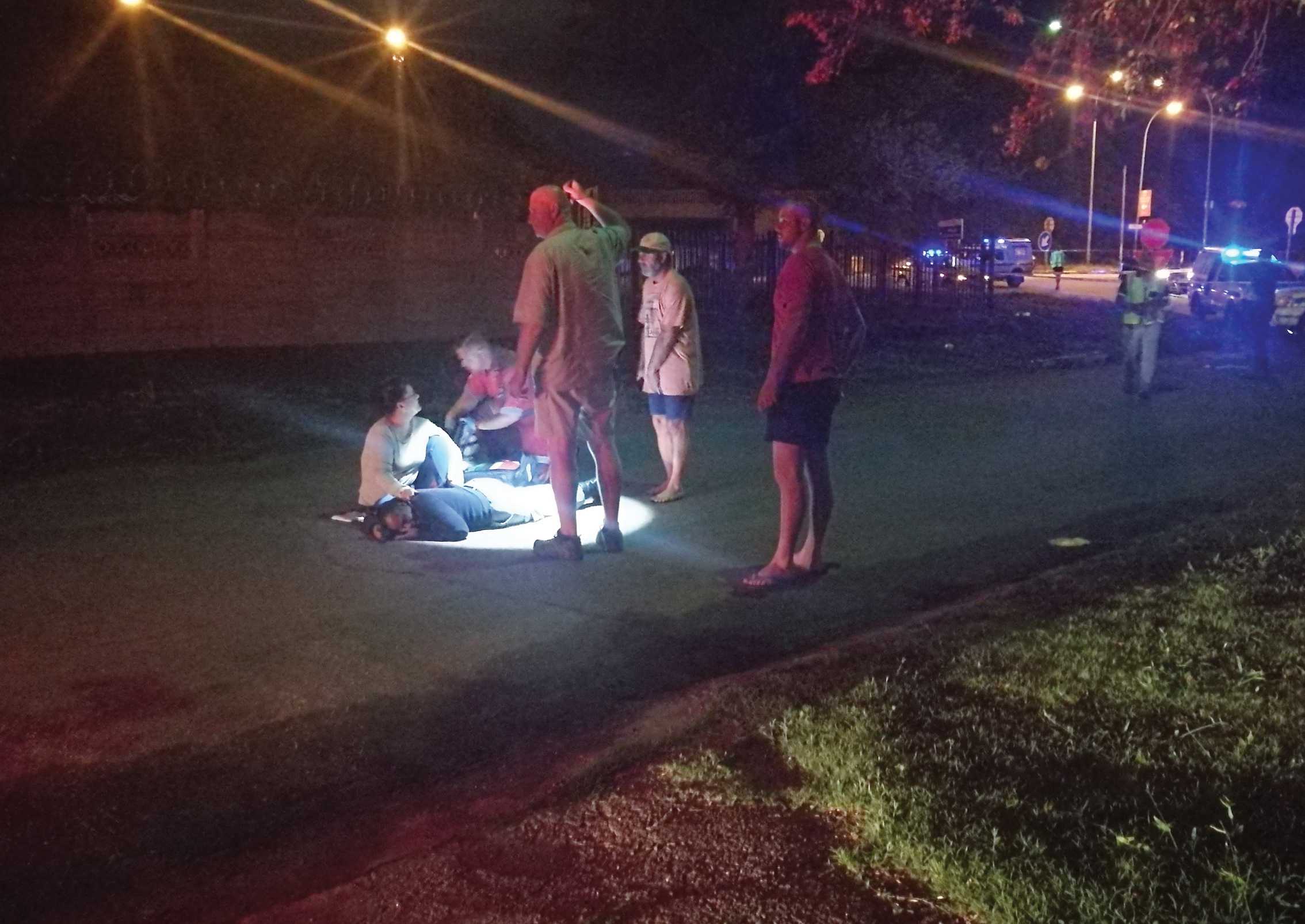 Klerksdorp Record, Orkney - The two Vierfontein police officers who stopped a white Ford Bantam bakkie did not know they were confronting a Zama-Zama hit squad. One of them paid with his life. Klerksdorp Record can reveal that the shooting in Austen Street on Saturday night 8 February is closely linked to an attack on security at the ventilation shaft, a few hours later.