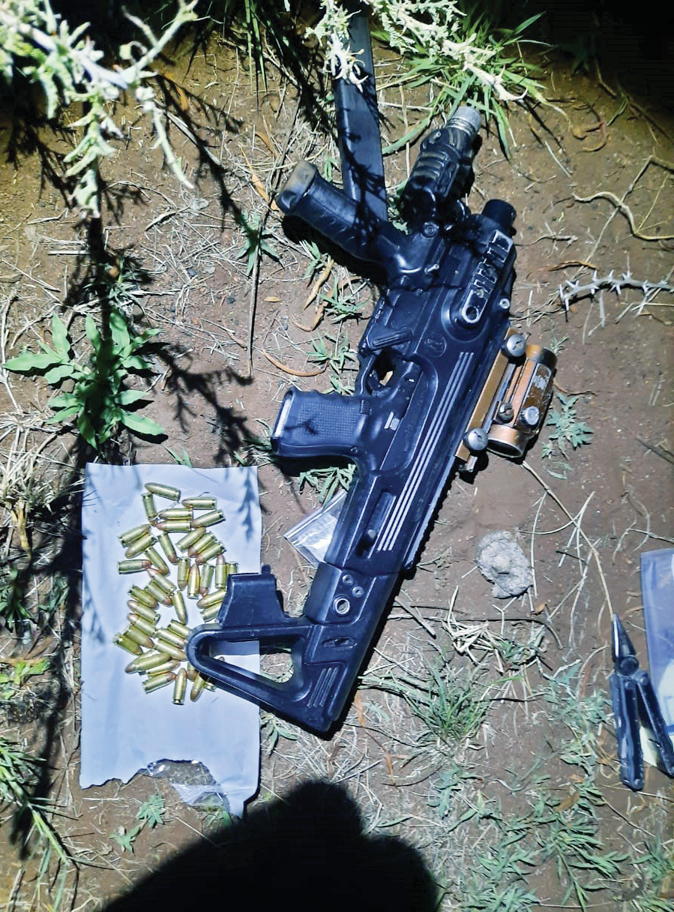 Klerksdorp Record, Stilfontein - As many as 36 illegal miners were arrested in Stilfontein on Sunday 20 December after authorities responded to an apparent turf war amongst armed factions.

The district Illicit mining task team and local police were the first respondents on the scene where a fight between over 100 illegal miners near Stilfontein shaft was underway.

The warring rivals are believed to be Lesotho nationals fighting to assert dominance over each other for illegal mining turf.

The Hawks’ Serious Organised Crime Investigation team were summoned to the scene.

The collaborative efforts between the authorities resulted in at least 36 suspects aged between 20 and 42 being arrested after they split into small groups upon discovering law enforcement presence.

One suspect was shot and wounded in the upper body after he reportedly ignored calls for him to drop his firearm.

The group was expected to appear in the Stilfontein Magistrate’s Court on Tuesday 22 December to face various charges including, conspiracy to commit a crime, possession of prohibited firearms and ammunition.

Meanwhile their status of being in the country is also a subject of an ongoing investigation.

Find us on Magzter 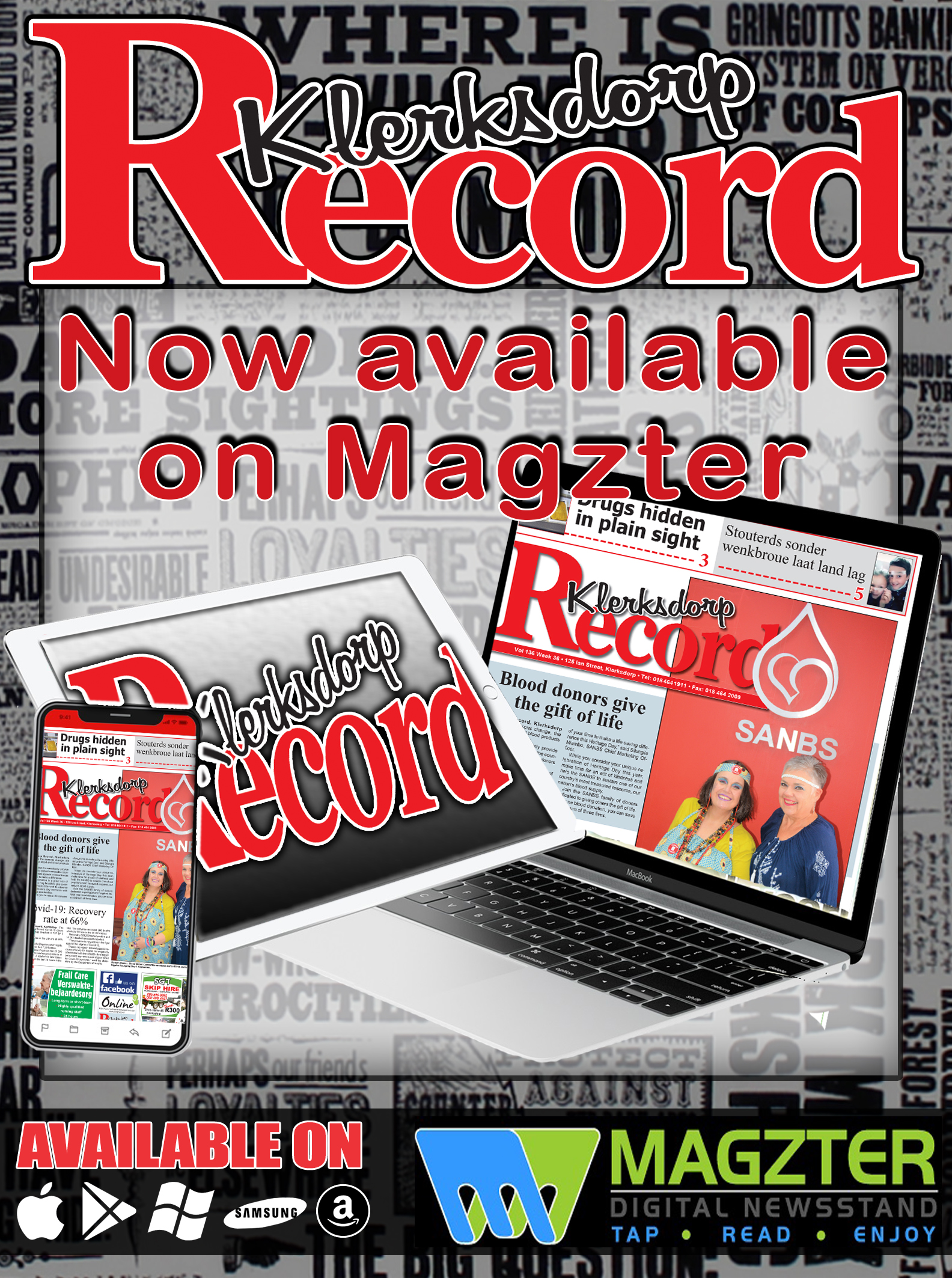