Klerksdorp Record, Orkney - There is a possibility that the illegal miners who attacked security forces at the ventilation shaft next to Lourenspark, were the same miners SAPS let go earlier last week after they voluntary resurfaced from underground.

Brig Sabatha Mokgwabone, provincial police spokesperson, said he could not confirm if the illegal miners who came out voluntarily were also involved in the confrontation with security officers and later the police. Between October 2 and 4, more than 500 Zama Zamas exited the shaft voluntarily due to a shortage of food and water. Brig Mokgwabone said they used explosives to open a hole to escape after the mine closed the ventilation shaft.

SAPS were there to process the severely dehydrated men and after they were medically examined they were released. Some were treated by paramedics while a few others were taken to hospital. The community is not happy that these illegal miners were not detained and deported. Klerksdorp Record was told that most of them are illegal immigrants. But, according to Brig Mokgwabone, it was practically impossible to detain more than 500 individuals by the police taking into consideration the Covid-19 pandemic.

“However, those people were not just released. They were properly screened including taking of their fingerprints,’’ he said. Klerksdorp Record is yet to get a statement from Home Affairs about their absence at the site when mostly Lesotho nationals were released. The death toll after last week’s gunfights with the Zama Zamas has risen to 8 after two of the wounded died in hospital.

More than 30 illegal miners were arrested after hell broke out early the evening of October 5 when about 300 illegal miners launched an attack on security at the ventilation shaft in an attempt to bring food to illegal miners still stuck underground.

Klerksdorp Record was told that the heavily armed Zama Zamas returning to the mine that evening used women and children as human shields while walking kilometres far from the direction of Kanana.

The shooting incidents that unfolded at about 18:30 led to the deaths of 6 illegal miners that night. Four bodies were found in the vicinity of the shaft, one was found approximately 800 metres from the crime scene while the sixth one was found in the bushes near Kanana. Several food parcels and two firearms were found at the crime scene, however most of the food parcels were dropped to the Zama Zamas underground.

The Independent Police Investigative Directorate (IPID) officials were at the scene and are investigating 8 cases of murder. 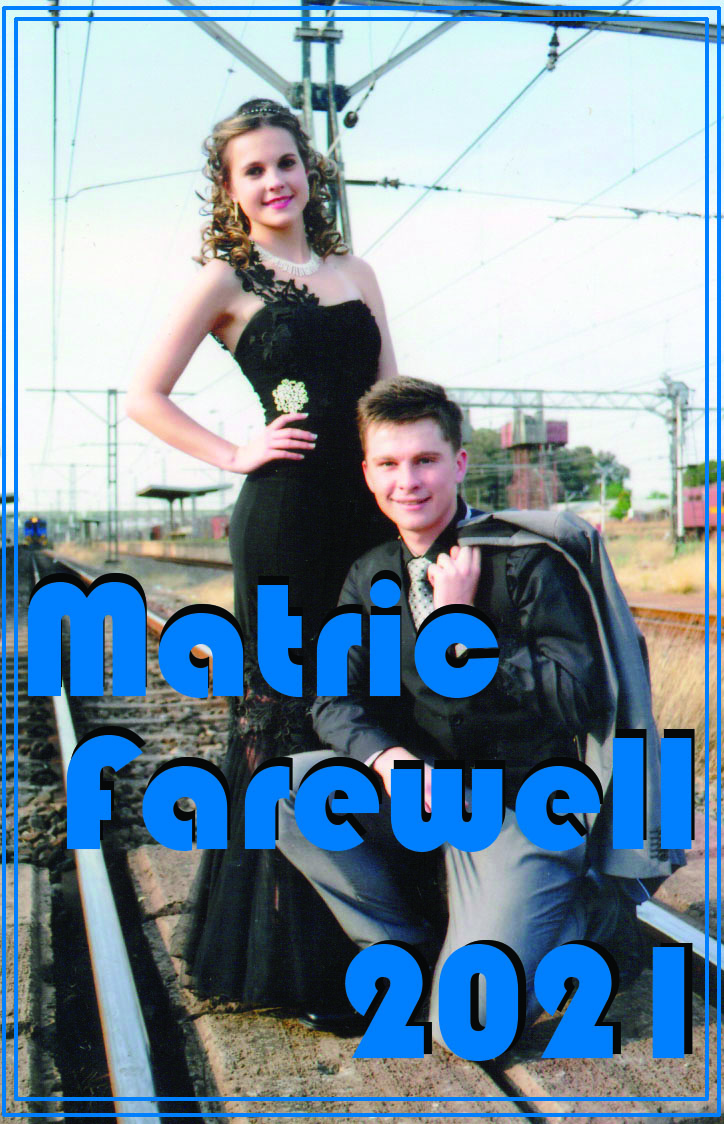