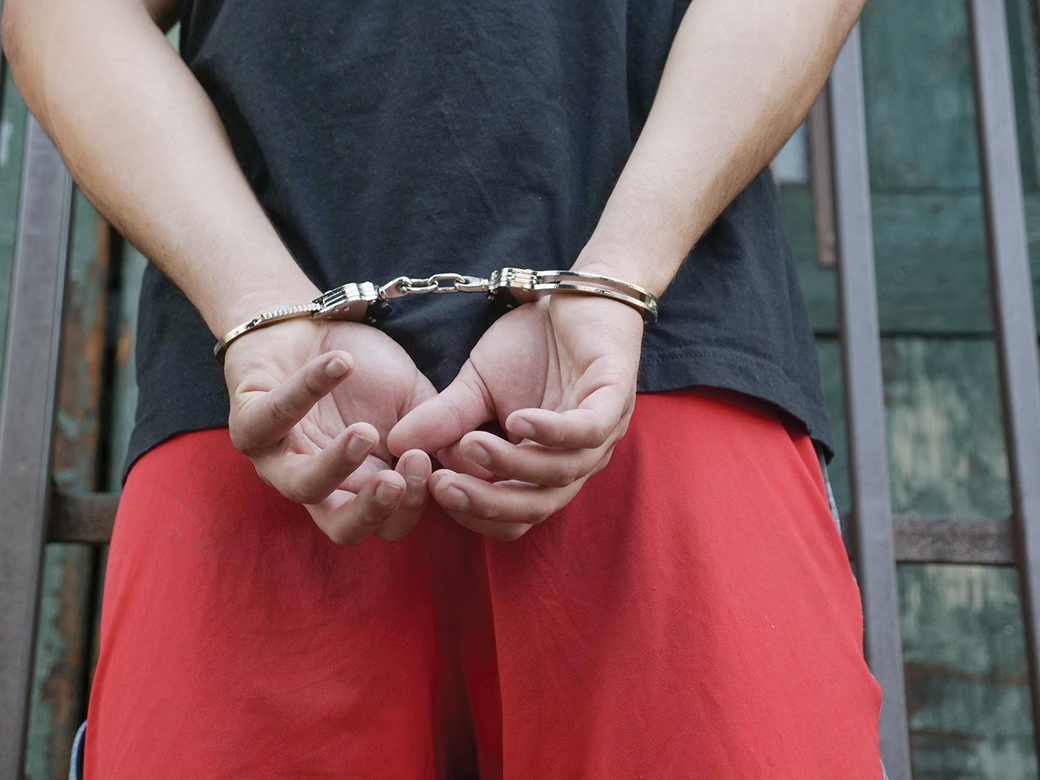 He practised as a biokintecist in Klerksdorp without qualifications and was not registered with the Health Professionals Council of South Africa.

According to Col Katlego Mogale of the Hawks in North West, Van Belkum was charged with seven counts of fraud and contravening the Health Professions Act.

He was arrested on March 24 by the Hawks’ Serious Commercial Crime Investigation team. “He was sentenced to 12 months for each count. The sentences will run concurrently,” Mogale said.

He allegedly charged amounts ranging between R150 and R1 600 for consultation, and was subsequently arrested and charged with fraud and contravention of the Health Professions Act 56 of 1974. Van Belkum was released on R2 000 bail and was scheduled back in court in April, but absconded and fled to the Western Cape. Mogale said he was on the run for at least four months before he was arrested in Mossel Bay.

A biokineticist is an exercise specialist who improves physical functioning and health care through exercise.

They are required to be members of the Health Professionals Council of South Africa. 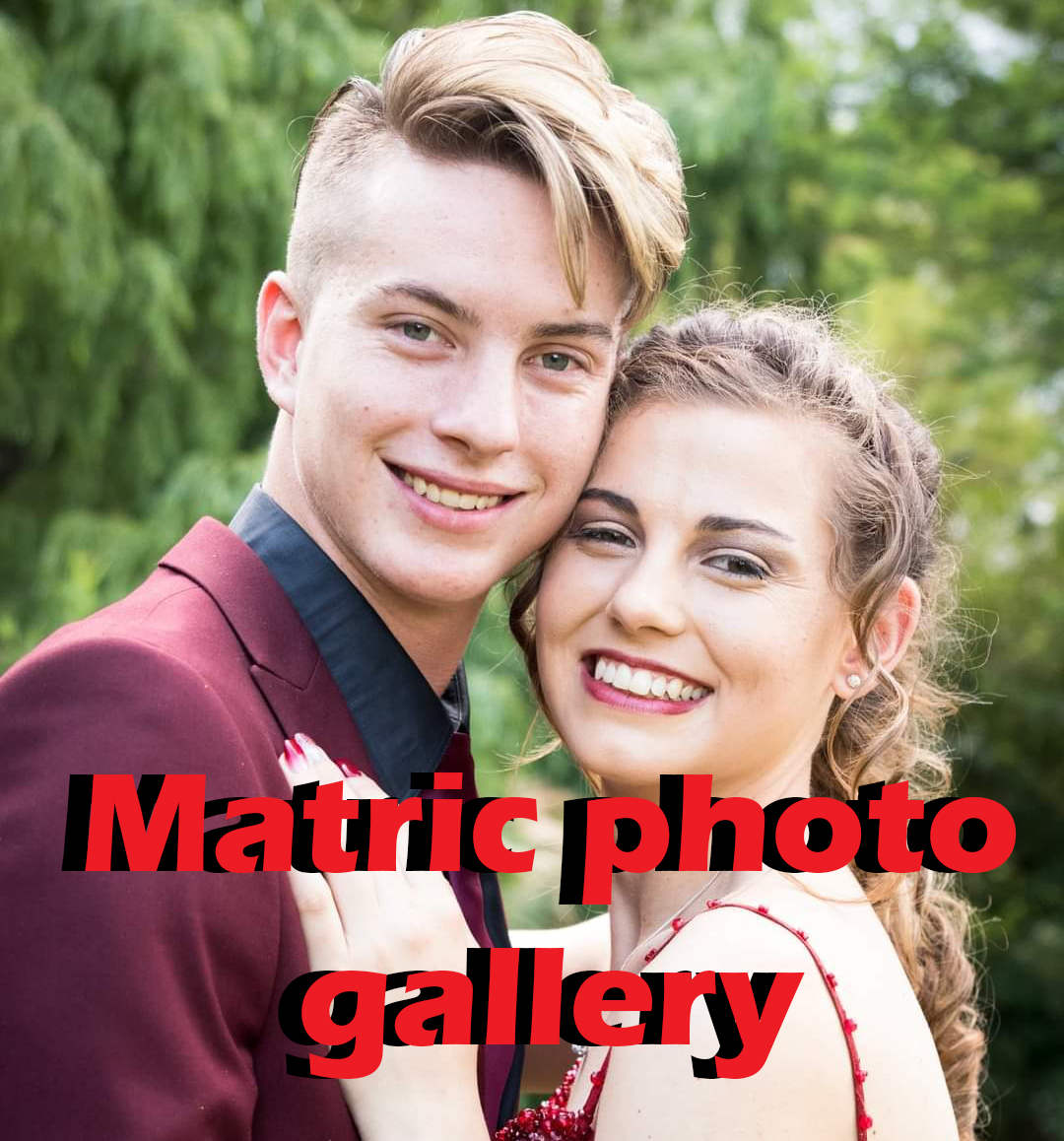