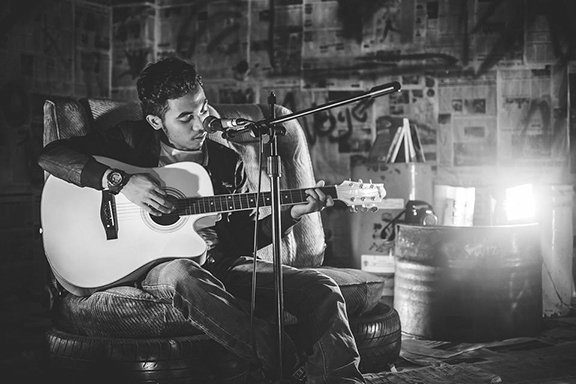 Klerksdorp Record, Klerksdorp - Only 53 North West artists out of 305 who applied for Covid-relief received grants.

This harrowing figure was revealed by the MEC of the Department of Arts, Culture, Sport and Recreation, Gelebekwe Tlhapi in response to a question by the DA in the NW legislature.

The MEC reported that out of the 53 approved applications 42 were men and 11 women.

Gavin Edwards of the DA said the department could have done more to help struggling artists who suffered significant economic setbacks during the Covid-19 pandemic, mainly due to restrictions on gatherings. “Adding further insult to the financial struggle that artists had to endure over the last two years, the department distributed the R1 million set aside haphazardly.

“A complete lack of transparency combined with unfair distribution is evident when one artist received R100 000 in assistance but another only R3 760,” he said.