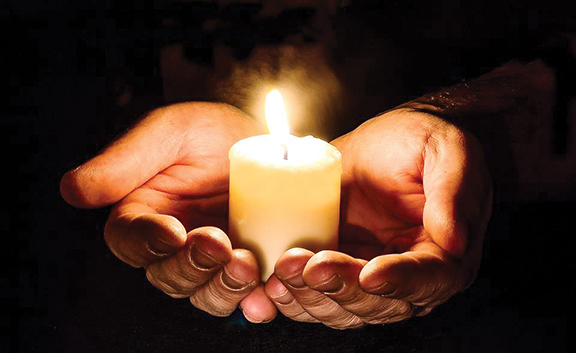 Klerksdorp Record, Klerksdorp - A culmination of factors is responsible for South Africa seeing some of its worst load shedding on record.

This week, Public Enterprises Minister Pravin Gordhan said violent intimidation at some power stations due to labour unrest contributed to the country being placed in Stage 6 of load shedding on Tuesday and Wednesday night.

He said that Eskom is normally capable of delivering 28,000-30,000MW under normal circumstances, meaning there was already a shortfall facing the power utility. However, he noted that this situation has been further exacerbated by ongoing industrial action which meant that as many as 90% of staff at some power stations could not attend work due to intimidation.

Gordhan said questions must be asked about who stands to benefit from these violent acts and South Africa being plunged into darkness.

Specific incidents include:
* Some Eskom manager’s homes and powers stations were hit by petrol bombs;
* Coal deliveries were dumped on the road;
* A senior manager had her vehicle’s tyres slashed.
* On a more positive note, Gordhan said a wage agreement has been reached with striking workers on Tuesday, with all workers expected to return to work from Wednesday.

He added that clean-up and recovery work are expected to take place on Wednesday, with maintenance activities also expected to resume. The goal is to avert stage 6 load shedding on Wednesday, depending on the progress that is made.

Depending on the success of these activities, Eskom aims to return to stage 2 load shedding heading into the rest of the week.