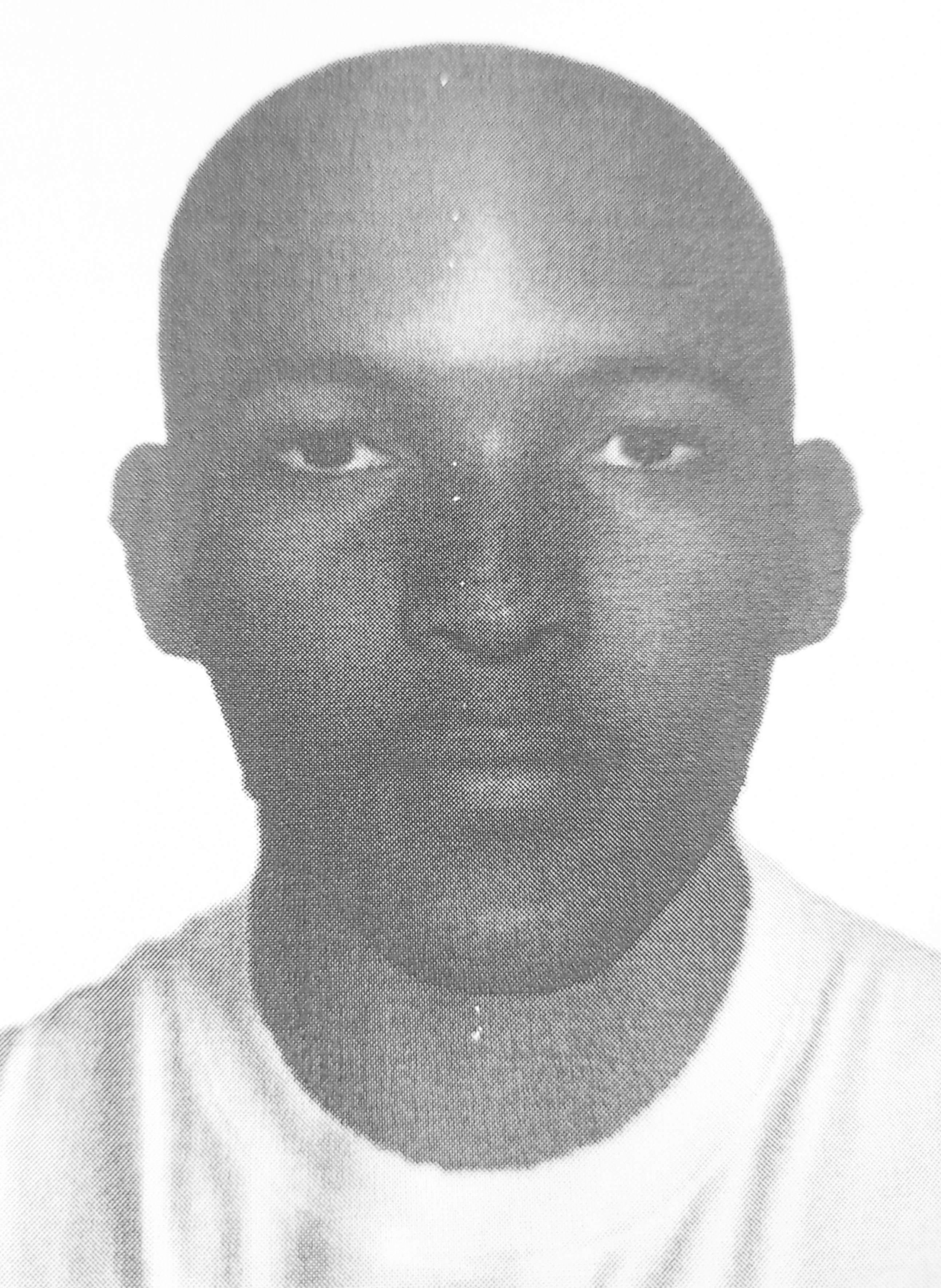 Klerksdorp Record, Stilfontein - Criminals come up with the most far-fetched stories to con unsuspecting members of the community.

In Stilfontein, police are looking for a smooth talker who conned two men out of their cellphones. This occurred at 15:00 on January 6 on the corner of Hostel and De Chavonne streets.

According to W/O Dawie Venter, he is investigating theft. “The suspect approached the men to ask if they can withdraw R2 000 for him using his own bank card because he said he wasn’t from around here. He said they can keep R250 for their trouble. He gave them his car keys as security but they in turn had to hand him their cellphones as security. They handed over their three cellphones and proceeded to the ATM... Then the bank card turned out to be fake as well as the keys. He was misleading them into gaining their trust.

“He disappeared with the phones.”

The suspect was wearing a white round neck T-shirt with back diagonal stripes, blue stone washed jeans and black boots. He has a cheesekop, speaks good Zulu mixed with Pedi and was carrying a blue Huawei smart phone and a blue lanyard with University of Limpopo in white around his neck. He is clean shaven.