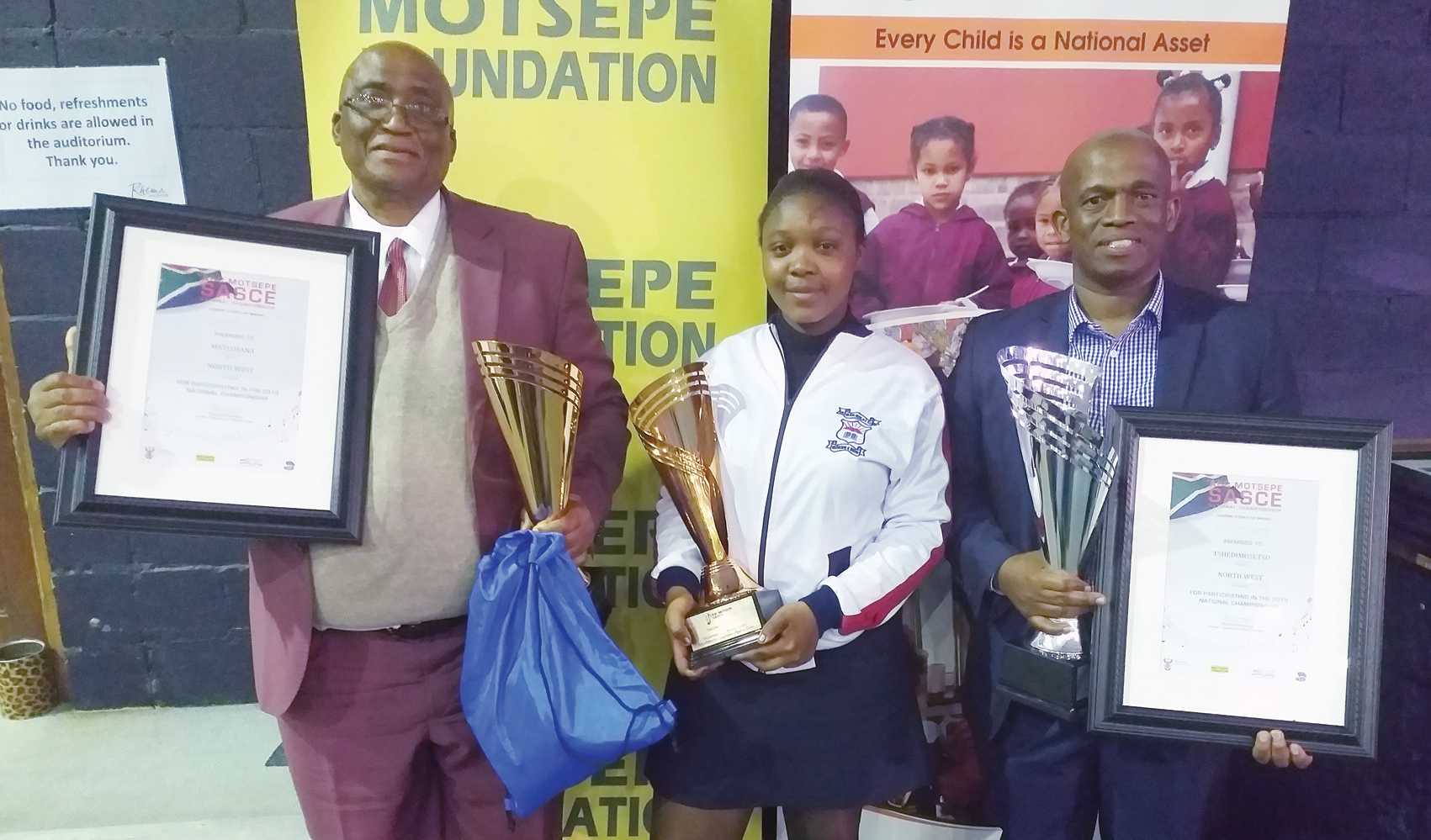 Lentswe, Jouberton - The North West Education MEC, Mmaphefo Matsemela thanked and congratulated all the schools from the province that took part in the 2019 ABC Motsepe South African Schools Eisteddfod (SASCE) which was held from Tuesday 25 to Thursday 27 June at Rhema Church in Randburg.

The ABC Motsepe SASCE is the flagship programme of the department of Basic Education section, aimed at promoting unity in diversity, national reconciliation, social cohesion and national identity.

In 2016 the department of Basic Education partnered with the Motsepe Foundation to expose youth in sports and on preserving the musical and cultural heritage through the art.

The North West Education department was represented by 10 schools which won in the provincial level from Primary, Secondary and Special schools categories.

MEC Matsemela further highlighted that participating in these programmes helps learners to stay away from substance abuse and improves their discipline and commitment. MEC Matsemela thanked the teachers, learners, parents and the unions for the sterling work done during the competition.