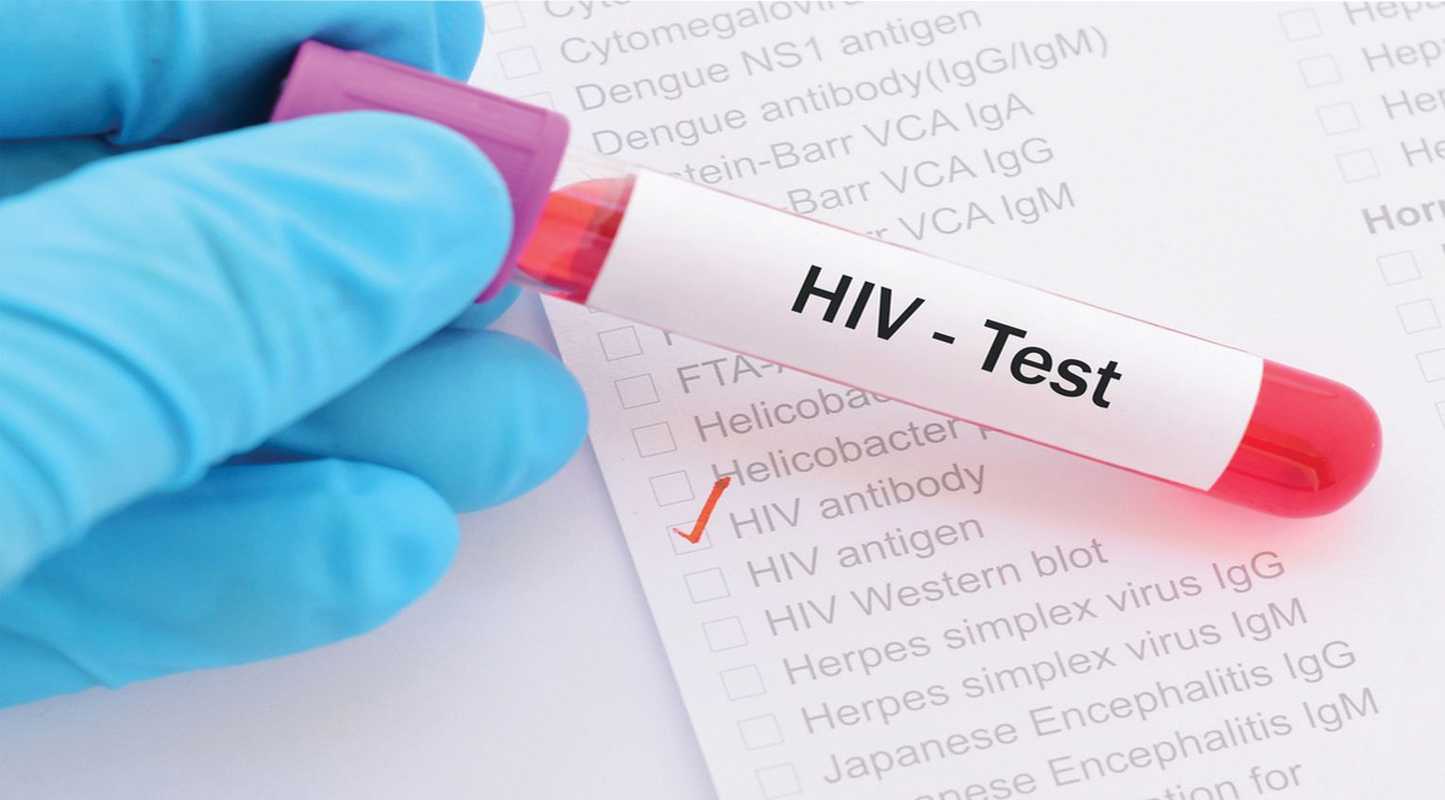 Lentswe, Klerksdorp - The Department of Health’s intervention programme of preventing transmission of HIV from an HIV-positive mother to her infant during pregnancy, delivery, or breastfeeding named Prevention of Mother to Child Transmission of HIV (PMTCT) is yielding positive outcomes.

Fewer children are being infected with HIV during birth in the North West Province. In the last financial year 2018/19 a total of 62 784 women gave birth in the province’s public health facilities and 15 855 of the number was HIV positive. Only 0.9 percent of the children born from HIV positive women tested positive after six weeks down from 1.5 in 2016/17 financial year.

Early booking for antenatal care and being tested for HV during pregnancy, delivery and postnatal period remain key factors in eliminating transmission of HIV from mother to child. The Department provides lifelong ante-retroviral treatment to all HIV positive women irrespective of CD4 count to eliminate chances of transmission. The programme has been implemented since 2001 to date, as a strategy to reduce new HIV infections.

The Department encourages HIV positive women to adhere to treatment to ensure viral suppression and for mothers to comply with infant testing period as the success of the programme depends on their cooperation.

“The success of the strategy does not rely entirely on the intervention provided at our health facilities, but requires coordinated efforts with all stakeholders involved towards elimination of maternal child transmission of HIV,” said MEC Madoda Sambatha.