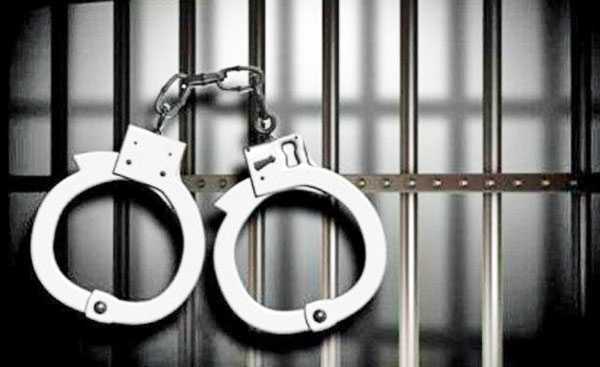 Lentswe, Klerksdorp - Detectives in the province apprehended 263 suspects for various offences last week through “Operation Basadi” which was conducted as part of Women’s Month.

Furthermore, 55 suspects were held for crimes against women and children such as rape and sexual assault. The suspects were arrested at all seven policing clusters in the province - 56 were apprehended in Brits, 41 in Rustenburg, 45 in Mahikeng, 33 in Pudimoe while others were arrested in Zeerust, Klerksdorp and Vryburg.

According to Captain Aafje Botma, police spokesperson, in another separate and integrated “Operation Basadi” operation conducted in the Brits Cluster, three suspects were arrested for dealing in drugs while 24 fines were issued for liquor related offences.

It was in the same operation that 41 fines with a total value of R28 000 were imposed on motorists for road traffic related offences.

The operation also resulted in the recovery of a Toyota Hilux that was stolen in Sinoville in August 2015. Similarly, a trailer which was stolen in Pretoria West in 2006, was also recovered.

Moreover, five suspected undocumented persons were taken in for processing. In addition and as part of the operation, three second-hand goods dealers were visited for enforcement of the Second-hand Goods Act, 2009.