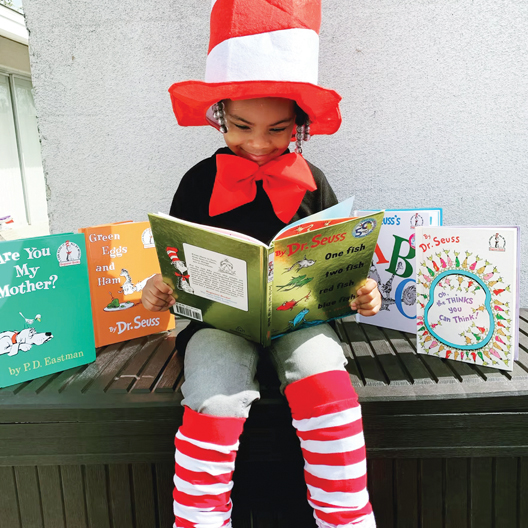 Lentswe, Klerksdorp - Parents withholding their children from attending Grade R with no just cause could face up to 12 months imprisonment, the Department of Basic Education has warned.

This is according to the amendment bill made to the Schools’ Act published by the Department of Basic Education.

Among other proposals, the bill aims to ensure that the governing bodies guard in unfair discrimination in respect of official languages that are offered as subject options, initiation and corporal punishment, conditions under which alcohol may be on school premises, and the code of conduct for schools.

The new amended bill is yet to be published for public comment.

Currently, the South African Schools Act of 1996, stipulate that all children between the ages of 7 and 15 are compelled to attend school. Parents and guardians should ensure that all learners of this age are registered to go to school and that their children attend school regularly.

The admission age of a learner to a public school:

The principal of the school must give a parent/guardian the admission policy of the school and explain it.  A public
school may not administer any test for admission to a school.