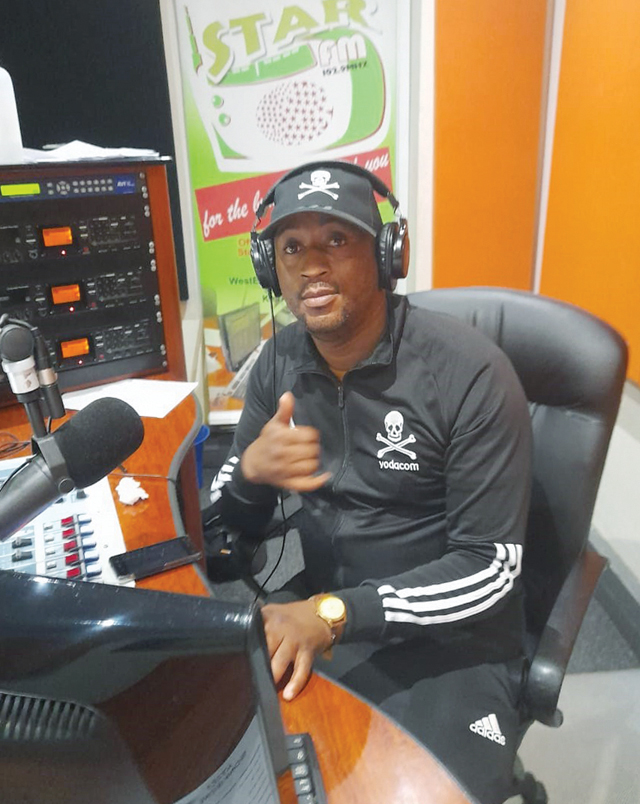 Jerry Griqua of the Jerry Griqua Foundation will host a soccer tournament in Jouberton on February 26. He put up R2 000 for the tournament to keep the community safe. OuKroko teams can challenge the Ext 7 East Jouberton team. Contact 079 625 7708. No entrance fee. He will announce the name of a legend from Kaizer Chiefs who will be at the games. 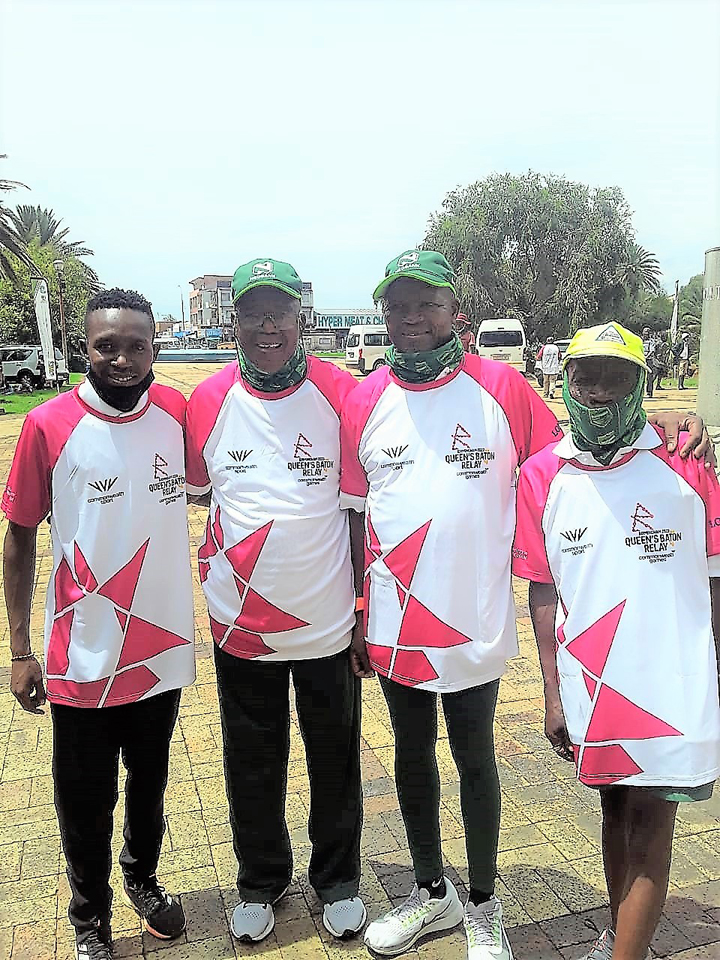 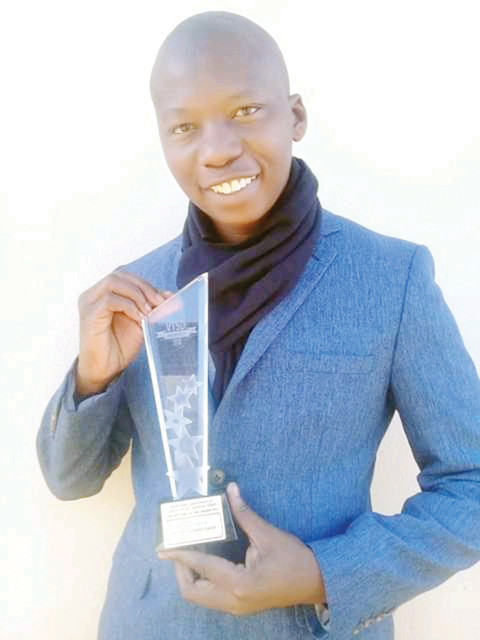 Lentswe, Khuma - Klaas Kompi of Foot Expression Dance Company is a Khuma born and bred award winner in the creative industry with his contribution of constantly creating opportunities for emerging dance performers locally and nationally. 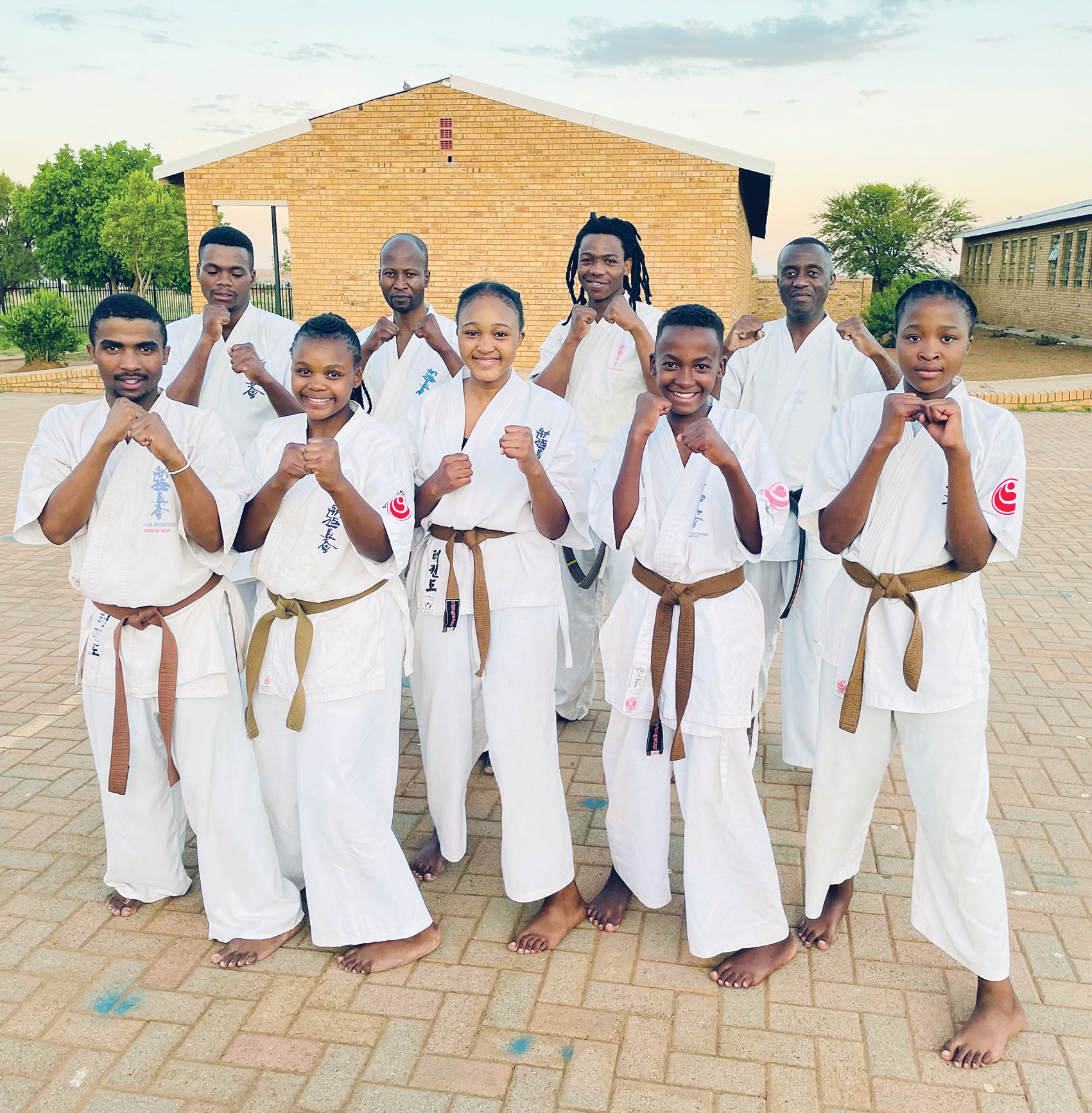 Lentswe, Alabama - Shinkyoku-shinkai karate SA will be having their annual national black belt grading at the Alabama Hall on Saturday December 4.