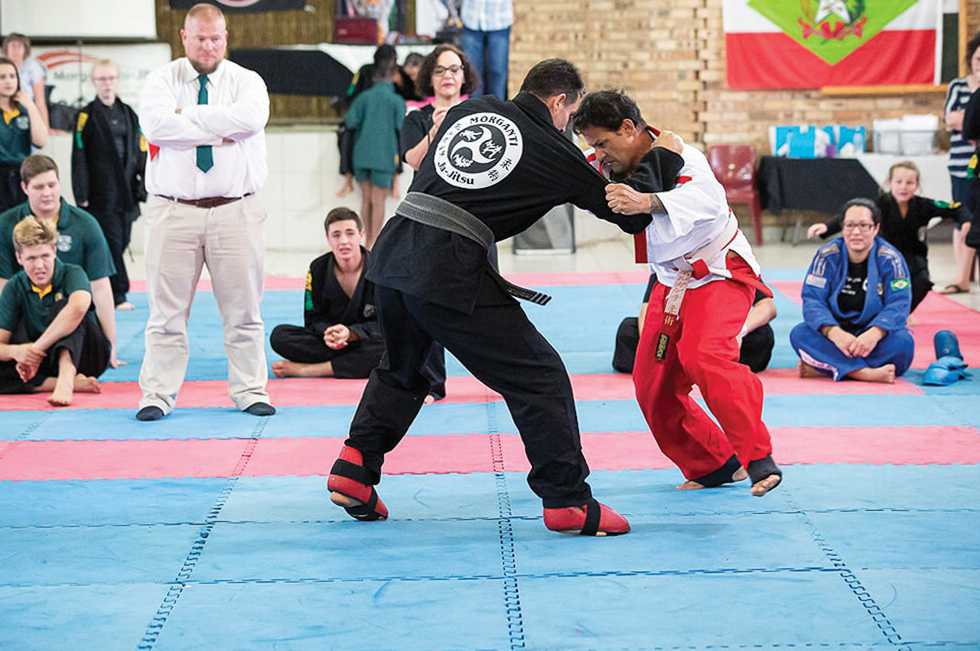 The prestigious Morganti Ju-Jitsu world championships was held at the Portuguese Hall on Saturday 21 September.

Described as one of the best events by the organizers, more than 140 competitors from countries such as Brazil and Argentina took part. The eldest women competitor was 63 years old.