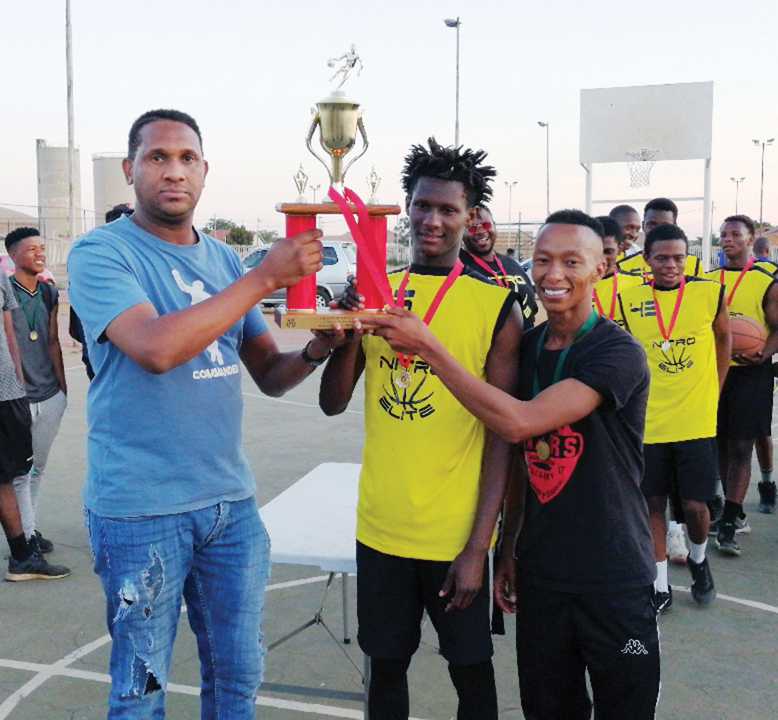 Lentswe, Jouberton - Razors Basketball Team in partnership with TP Foundation and the City of Matlosana hosted an annual LJ Picks Pelesane Basketball tournament in honour of the late Picks Pelesane on Saturday 28 September.

The late Picks was a school principal at Itirele Primary school when he passed away in 2017.

In this honoring tournament, participants from as far as Everton team (Vaal) in Gauteng and around the province played.

According to Picks’ younger brother, Thabo Pelesane, Picks was a committed and passionate person about school basketball, while developing it around Matlosana and nationally.

“He has trained and worked with many young basketball players where some of them went on to receive scholarships and became professional coaches and players.

“He has won many accolades even posthumously as well around 2017 MEC’s Sports award in North West and was honoured in Matlosana Sports Council for his contribution towards basketball development,” Thabo said.

The tournament was won by Nitro Elite from Rustenburg during the final match against Vaal kings.

Thabo and Lebogang Molomonyana thanked everyone who participated and helped.