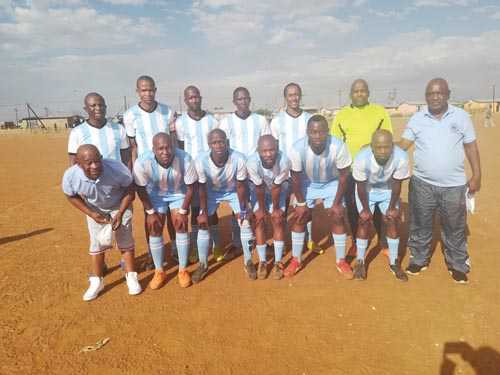 The Super Masters League was concluded last Saturday at Phola, Lichtenburg where Letlhakane Masters were crowned the champions of the tournament following 5-4 victory on penalties against Bafitlhile Masters. The two teams knocked were level at 2-2 after 90th minutes and the tough game had to be settled through penalties to decide the ultimate champion. The loser final match also saw Phola Masters taking third position in the tournament after playing a full 90 minutes with the score level at 1-1. The teams also settled the game through penalties that saw Phola Masters sealing their third place. 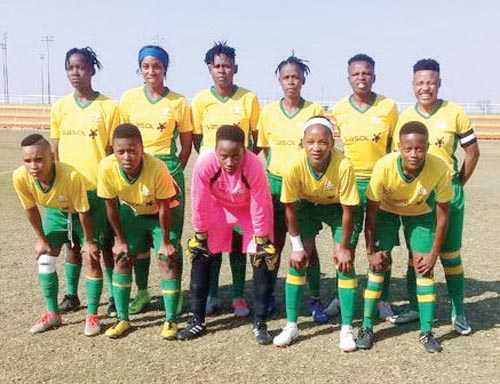 MAHIKENG MAIL-MAHIKENG: South African Football Association (Safa) recently launched the long-awaited National Women’s League, the first of its kind on the continent. The league is necessary to bridge the gap between the provincial league and the national team and it consist of 12 teams. Among those twelve teams, it is the one and only Golden Ladies FC from Mahikeng in the province of North West, which won the Sasol Provincial League to qualify to be in the top league of Women’s football in the country. 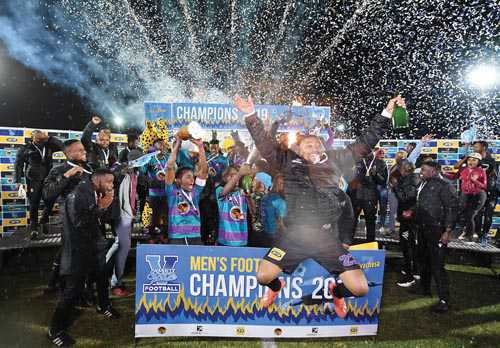 MAHIKENG MAIL-MAHIKENG: There was something enigmatic about the markings of a coach with the pedigree to deliver championship victories. History is laden with examples to that effect, with Sir Alex Ferguson, Pitso “the chosen one” Mosimane, and the newest entry to the illustrious hall of fame is Karabo “sensei” Masehela. 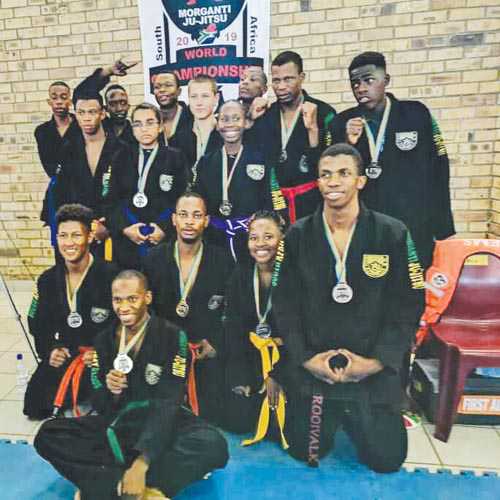 North West Ju Jitsu students have claimed victory this past weekend in  the Morganti World championships held in Klerksdorp when the incredible students walked away with ten (10) gold  Six (6) silver and  four (4) Bronze medals. The champions will have to prepare themselves now for the national championships on October 19 in Kempton Park, to qualify for next year’s International tournament to be held in Valencia Spain. 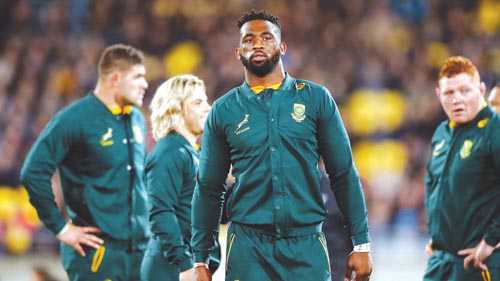 MAHIKENG MAIL-MAHIKENG: This week the world as we know it comes to a standstill when the Rugby World Cup kicks off on 20 September.