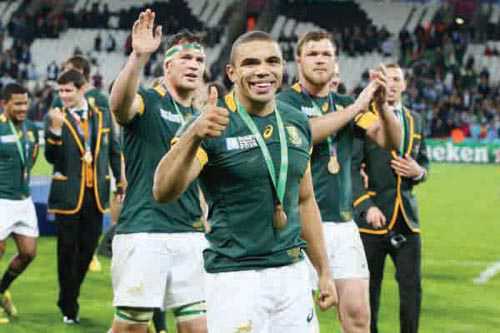 After weeks of tough back to back matches at the 2015 World Cup in England, the Springbok team made it back home on Tuesday. 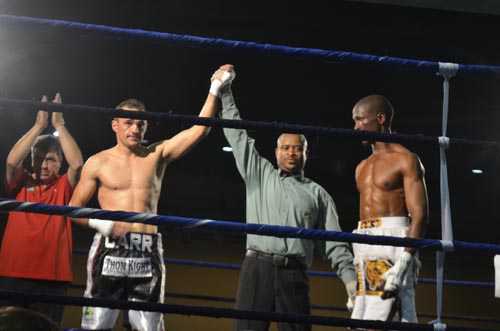 MAHIKENG MAIL – MAHIKENG – What was expected to be an easy victory for North West female Bantam Weight (former) champion, Bukiwa Nonina turned out to be tough and exhausting six rounds of boxing at the Mmabatho Civic Centre on Saturday night. 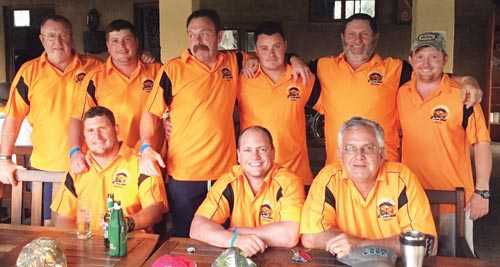 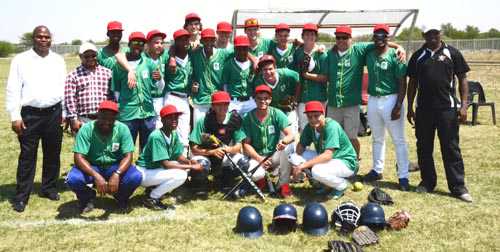 Mahikeng Mail –Mahikeng: The town was slowly living up to its glorious status as a Capital City with yet another successful hosting of a national championship and a first for Softball in the province. The event was North West Softballs injection into the Mahikeng Triple R Programme of Rebranding, Rebuilding and Repositioning of the capital city through sports. 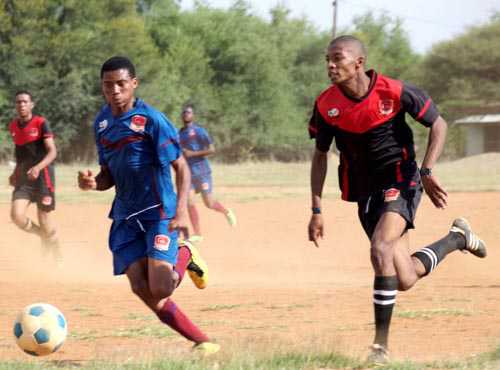 Mahikeng Mail - Mahikeng: The South African Breweries sponsored grassroots Under 21 male regional league was due to kick off at the weekend. This being a new season, a lot of change will be seen throughout the many streams. Teams from Mahikeng, Ditsobotla, Ramotshere Moiloa as well as the Tswaing –Ratlou Local Football Associations will take each other on for the regional and provincial title eventual promotion to the ABC Motsepe League.