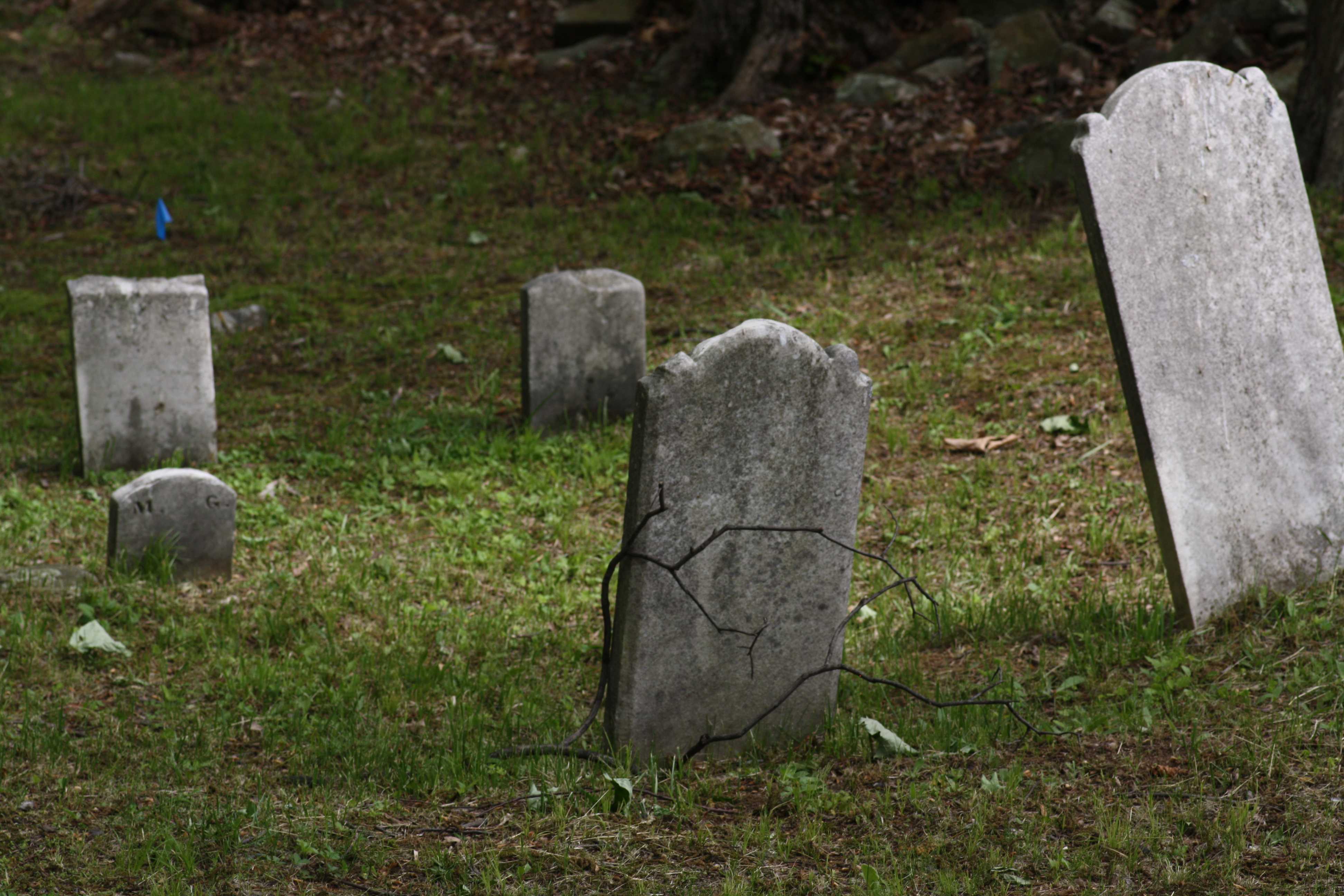 Klerksdorp Midweek, Klerksdorp – The City of Matlosana Municipality is intending to exhume the remains of the bodies buried next to Kanana Extension 13 and 14, in order to rebury them at Orkney Cemetery.

The municipality appeals to the families of the deceased buried there to report to their Community Services (Cemetery Section) in order to make arrangements to exhume their loved ones.

The municipality will soon close Alabama cemetery due to overloading. “The last corpses to mark its closure will be laid to rest in the remaining graves of Alabama on 31 October.

The new proposed graveyard is not open for the service of the community, and is expected to open in approximately six months’ time after all processes has been approved and the environment assessment has been completed,” said municipal spokesperson Ntswaki Makgetha.

The Municipality instructed that all future burials must take place at the Jouberton/Kanana regional cemetery and or the Klerksdorp/Stilfontein cemetery until the studies have been completed. Mayor Kagiso Khauoe said: “Our challenge is that more people are using Alabama cemetery than we estimated.

We established a central site (Jouberton/Kanana regional cemetery) which will be used for now as we are still planning for new graveyards.”