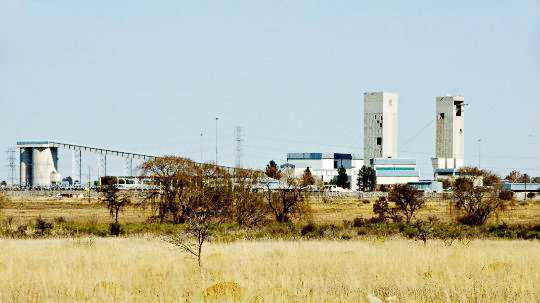 Klerksdorp Midweek, Orkney - Four miners trapped underground after a rock fall in the Tau Lekoa gold mine near Orkney did not survive.

One of the group of five miners working underground during the rock fall was rescued on Friday 6 December while the others remain trapped.

It is understood that the workers were mining a pillar left in place to prevent the walls, ceiling and floor of the tunnels from collapsing.

The National Union of Mineworkers asked for this to be investigated, and the responsible parties held accountable.

The mine is owned by Chinese capital management group Heaven-Sent through Village Main Reef Limited. The mine released the names of the four deceased miners on Sunday 8 December identifying them as Xolane Meva (42) of Elliotdale, Lungile Nyawose (32) from Lusikisiki, Katleho Nthibane (47) from Bloemfontein and Karabo Mathibule (35) from Fochville. Together the men had over 40 years of mining experience.

The bodies of three of the workers were brought to the surface on Saturday, while the fourth was recovered on Sunday morning.