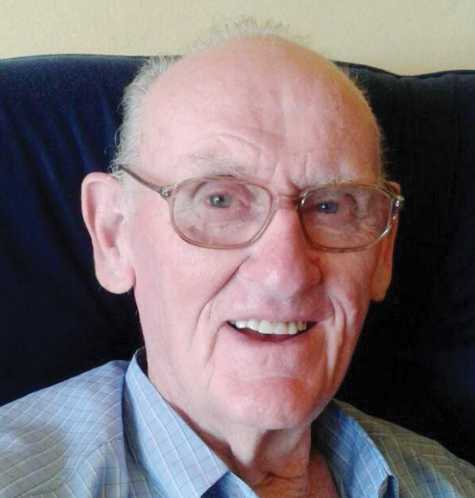 Klerksdorp Midweek, Klerksdorp - A Catholic priest who was murdered last week will be buried at the Catholic Cathedral in the city on Wednesday 22 January. The service will start at 10:00.

Fr Jozef Hollanders was killed in a robbery at the parish in Bodibe, near Mahikeng on Sunday night 12 January. His body was discovered on Monday afternoon by a parishioner.

“He was born in Belgium on 4 March 1937 and he took his first vows as an Oblate on 8 September 1958 and was ordained a priest on 26 December 1963. He arrived in South Africa on 31 January 1965. For 55 years he has been a dedicated and faithful missionary in the Tswana-speaking area of SA.

There is much evidence of how close he was to the people and the success of his pioneering pastoral ministry over the years. He enjoyed starting new Christian communities, which became parishes or stations of parishes in what has become the Diocese of Klerksdorp,” said Bishop Victor Phalana.

Hollanders lived a simple life and was a very practical man. He was 82 years old. He leaves behind a brother and two sisters.

According to Col Adele Myburgh, police spokesperson, a suspect was arrested two days after the incident was reported.

The suspect was arrested at his home in Bodibe Village and a cellular phone, belonging to the priest, was found in his posses-sion.