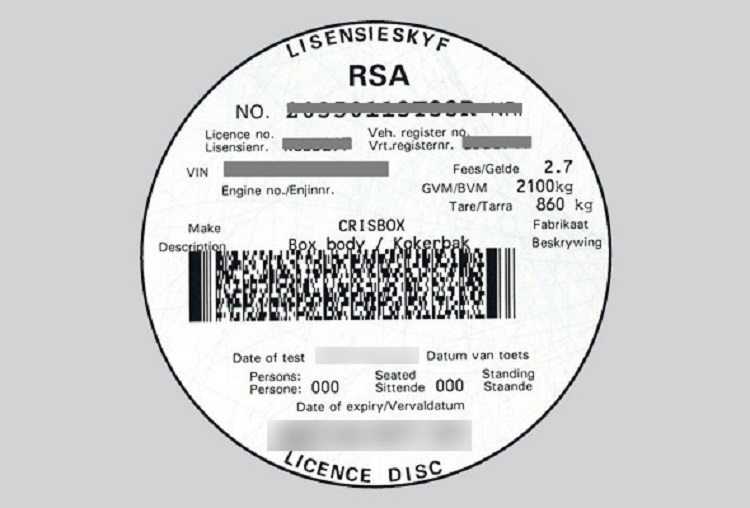 Klerksdorp Midweek, Klerksdorp - All car licences that expire during the period 26 March 2020 up to an including 31 August 2020 are valid until ending 31 January 2021. The directive by the Road Traffic Management Corporation (RTMC) last week to extend the validity period of licences which expired between 26 March and 31 August to the end of January 2021 is a major victory for motorists in South Africa, says the Automobile Association (AA).

“As the champion of South African motorists we are elated at this move. It’s great news for motorists who have been worried about being legal on the road in the face of mounting backlogs with renewals. We applaud the government and the RTMC for making this decision which, ultimately, is the right way forward. We also want to thank the Minister for being responsive to motorists’ needs during this difficult time and for taking this pragmatic step,” says Willem Groenewald, CEO of the AA.

Vehicle licence discs, temporary permits and roadworthy certificates that expired during the same period are valid until 31 August. The AA says as part of its ongoing advocacy work matters such as the licence extension and other important issues which affect South African motorists will continue to be a priority for the Association, and that it’s only through the strength of a committed Member base that this work is possible.

“Tens of thousands of concerned South Africans signed our online petition which urged the government to extend the period. At the time we noted that motorists want to be compliant and what to remain legally on the road but that they were experiencing problems doing so. We must thank all of these motorists for being active citizens and for playing their role,” says Groenewald.

The AA says it trusts government will monitor the situation with renewals closely and consider further extensions in the new year should the need arise.

The AA says the extension is giving motorists some breathing space in terms of renewals but it urges all motorists with expired licences to not waste the opportunity and to get these renewed sooner rather than later.

Last week’s report in Klerksdorp Record was published before the validity period was extended again.