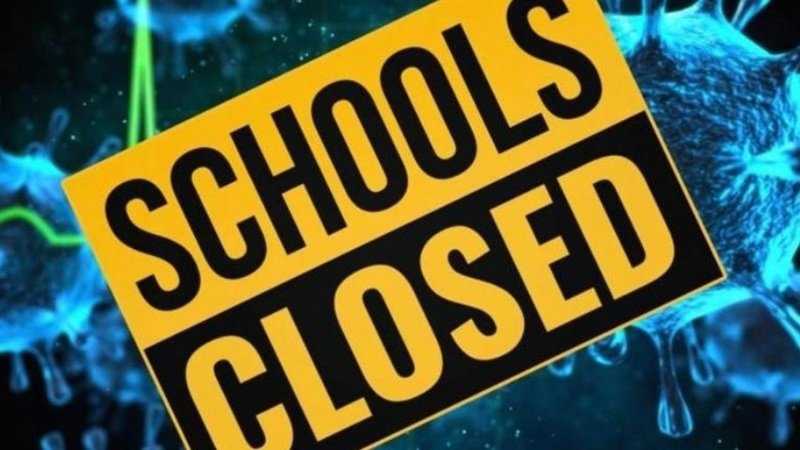 Schools will reopen on 24 August. Grade 12 teachers and pupils will get a one week break, while grade 7s will only stay home for two weeks. Ramaphosa said the academic year will extend beyond 2020.

Teachers’ unions have been calling for schools to be closed for the whole of August because of the increasing Covid-19 infections.

At the time of writing, the Congress of South African Students (COSAS) threatened to shut down private schools that reopened on 27 July.

“The Congress of South African Students will be shutting down private schools in all parts of the country,” COSAS president Douglas Ngobeni said.

“This comes after President Cyril Ramaphosa announced that only public schools would close. The virus does not care whether your father is a billionaire.”

COSAS believes that private schools should not be allowed to reopen if public schools must remain shut until August, as announced by President Cyril Ramaphosa during his national address on 23 July. They argue that private schools reopening will give these students an unfair academic advantage.

COSAS plans to disrupt learning at private institutions across the country until government establishes a more fair response.