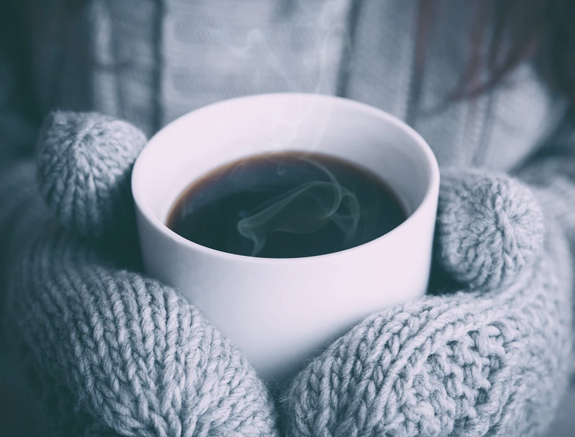 Klerksdorp Midweek, Klerksdorp - Extreme cold conditions are expected and WeatherSA issued a warning for extreme cold and frost for the rest of the week.

An incoming intense cold front should reach central SA by Tuesday July 13. Maximum temperatures will struggle to reach 10°C over the central interior.

Eskom also appealed to the public to continue using electricity sparingly despite the cold conditions. Eskom has not implemented load shedding since June 13 due to some improvement in the performance of the generation fleet and the system is currently performing relatively well. “The cold front will however, increase the demand for electricity thereby putting pressure on the power system. We urge the people of South Africa to help reduce electricity usage in order to ease the pressure on the system,’’ Eskom asked in a statement to the press.

The South African Weather Service issued a warning that the cold weather should last till the weekend.
No rain but strong winds are expected for the central regions.

The temperatures for the weekend should be warmer during the day (19 and 20 °C respectively).