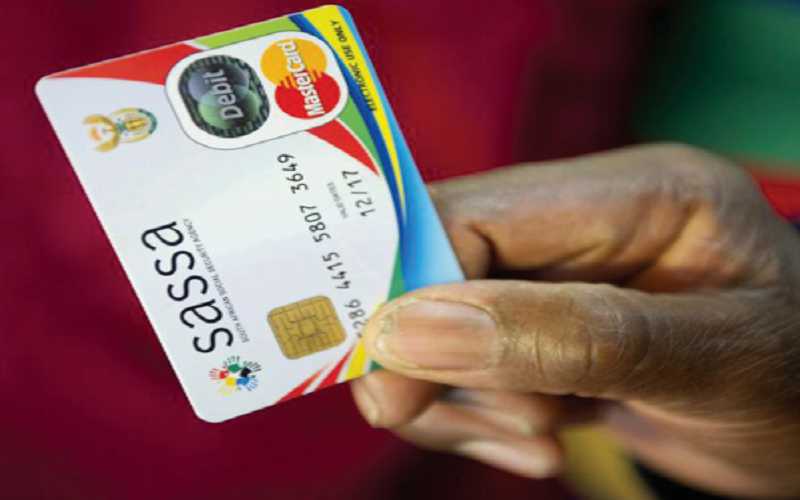 Klerksdorp Midweek, Klerksdorp - Thousands of child support grant beneficiaries including those in Klerksdorp, will get a chance to break away from the cycle of poverty, when they enter institutions of higher learning, thanks to government’s social protection interventions and their good matric performance.

A total of 66 597 social grant beneficiaries who passed the 2017 Matric exams obtained bachelors pass, which gains them entry into tertiary education.

In addition, 44% of the social grant beneficiaries can gain entry into colleges and universities of technology.

Some of the learners who received services at a household level included children from Child Headed Households, as well as poor and vulnerable learners on the Isibindi Programme, which provides care, protection and developmental support to vulnerable children and families.