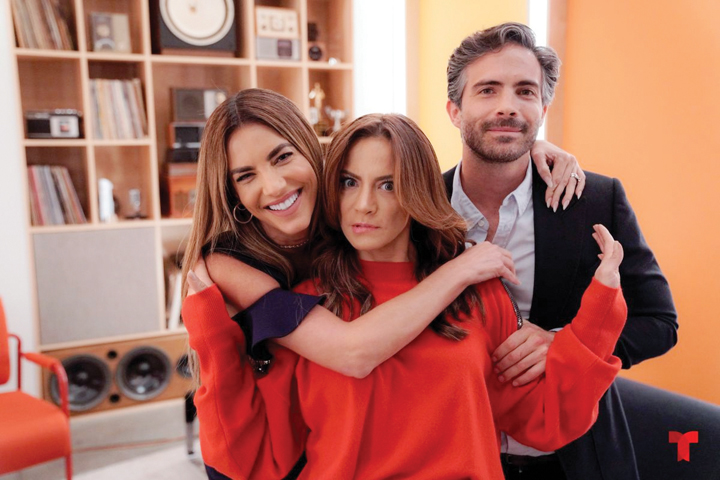 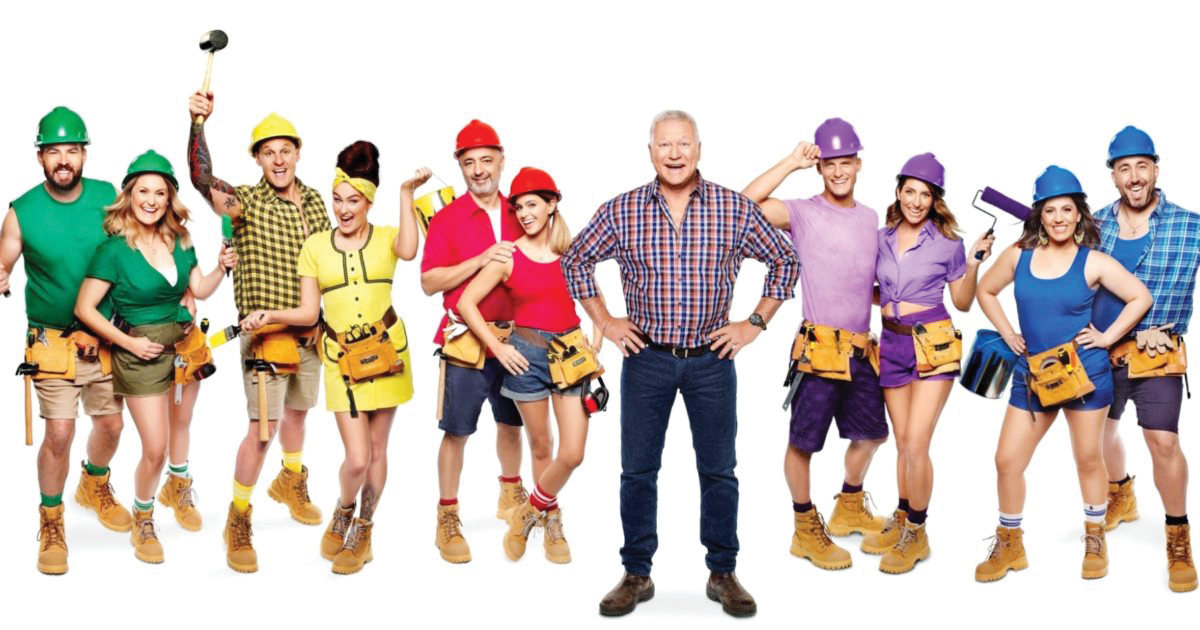 The sixteenth season of Australian reality television series The Block premiered on M-Net and it is billed as the toughest reality series with both mental and physical challenges. 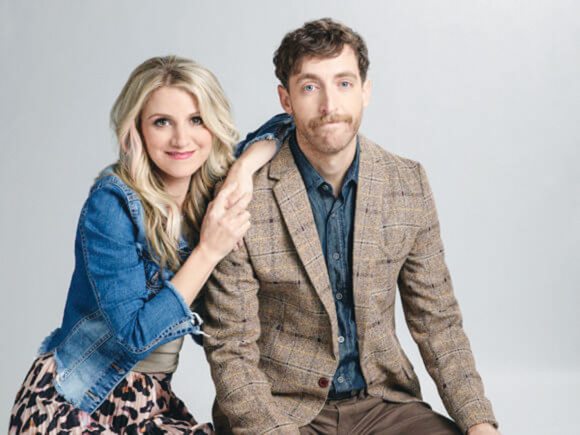 A sitcom about organ donation? Yes, new sitcom B Positive is about just that. Is it funny? Very. B Positive starts at 19:00 on Friday September 3 on M-Net. 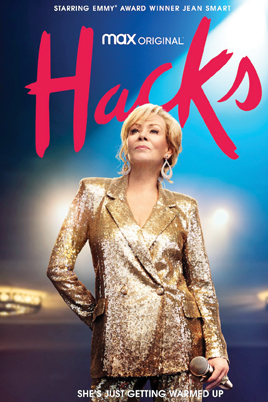 New M-Net sitcom Hacks has 15 Emmy nominations under its belt. Starring Jean Smart of Designing Women fame, it is a biting, hilarious and insightful comedy laced with genuine pathos, fuelled by its smart writing about generational warfare and compassion between two women who thought they had nothing in common. 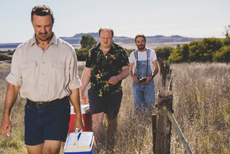