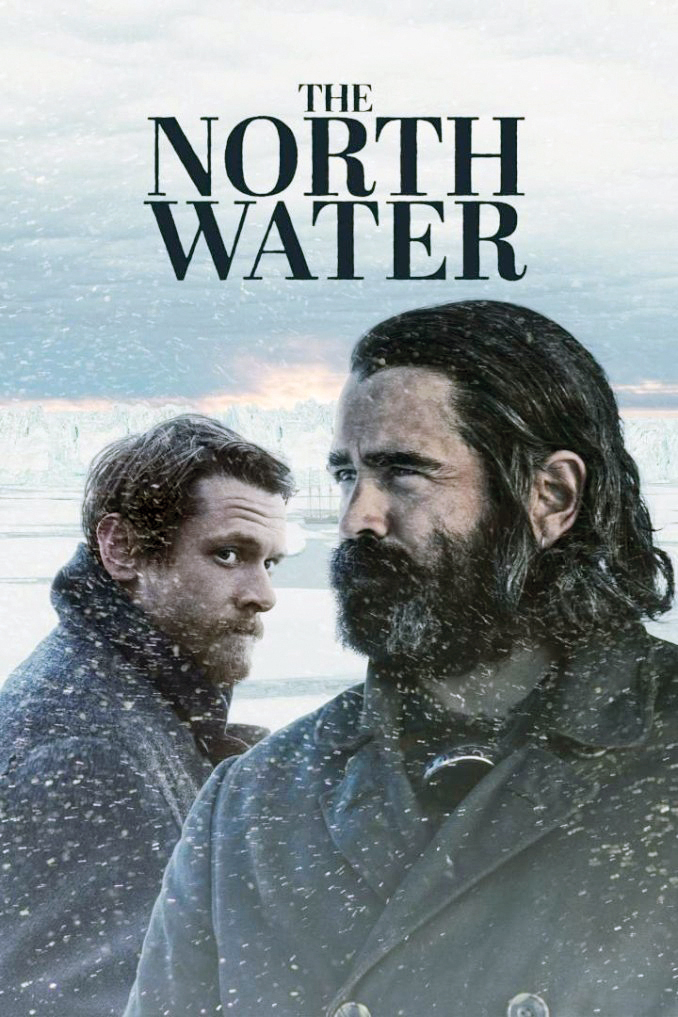 The North Water promises to keep viewers glued to their TV sets. Premiering on M-Net at 22:30 on November 4, the series presents itself as a piercing look at the darkness inside men.

Set on a whaling ship in the 1950’s, it’s an intense look at what hard men, confined together, will do to each other and nature itself.

On board, the central tension is between the melancholy but moral Patrick Sumner (Jack O’Connell), an ex-army surgeon escaping his past and a drug problem, and the near-feral harpooner Henry Drax (Colin Farrell), who is ruthless, moral-free and mainly interested in blood and lust.

Drax is a monster of a man, uncivilized in thought and action.