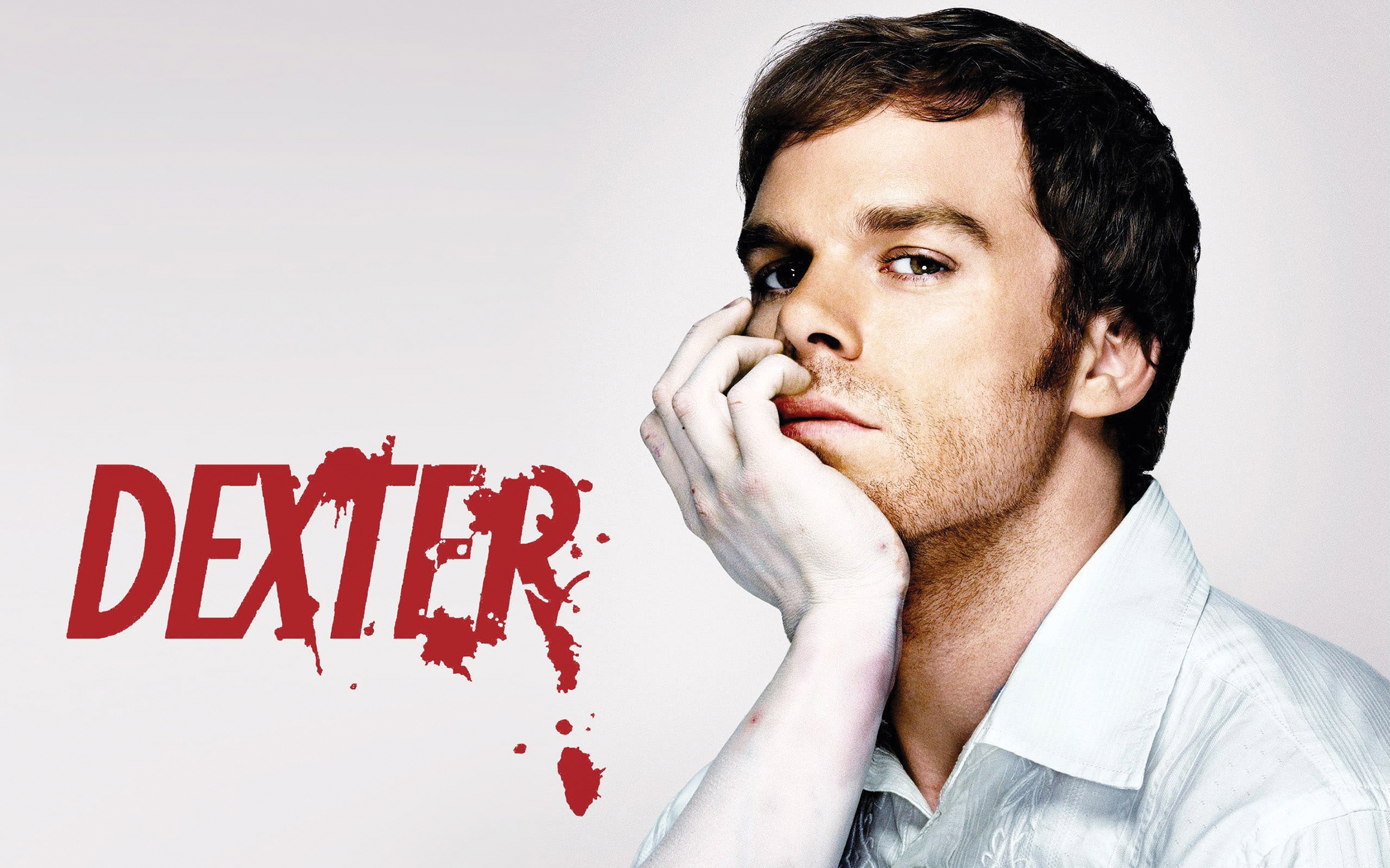 “I’ve always had my demons, and so I went away. But, sometimes, I have an urge too strong to ignore,” sums up the blood hungry serial killer.

The reboot of the series will see Dexter living in a fictional New York town called Iron Lake. And the former forensic technician is now using the name Jim Lindsay, working at a store called Fred’s Fish & Game, and Dexter’s son, Harri-son (introduced in season 4), will be involved.

The original eight-season run of Dexter starred Hall as Dexter Morgan, a complicated and conflicted blood-spatter expert for the Miami police department who moonlights as a serial killer.

The show became one of the most acclaimed series on television. Hall is a six-time Emmy nominee for Outstanding Lead Actor, the last five nominations coming in consecutive years for his work on Dexter.