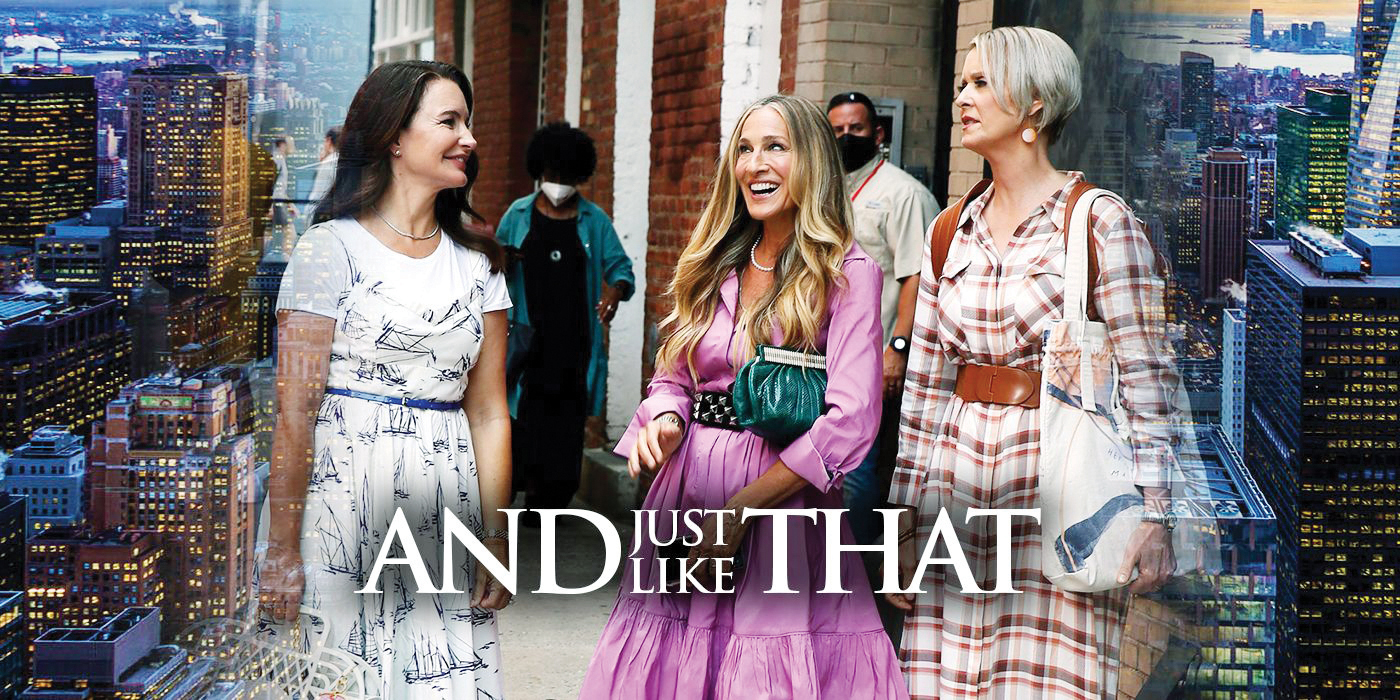 If you liked Sex and the City, you will be very excited as a new 10-episode follow up series will start in the USA on December 9 and on SA TV on December 13.

And Just Like That… is the new chapter of the ground-breaking HBO series, from executive producer Michael Patrick King.

The series will start with a double-bill premiere on M-Net on December 13 at 20:30.

You can see it sooner on DStv catch up, express from the US, every Friday from December 10, exclusive to subscribers with a connected DStv Explora and the DStv App.

Regulars like Mr Big, Harry and Steve will be back, but Kim Catrall (Samantha) is not returning.