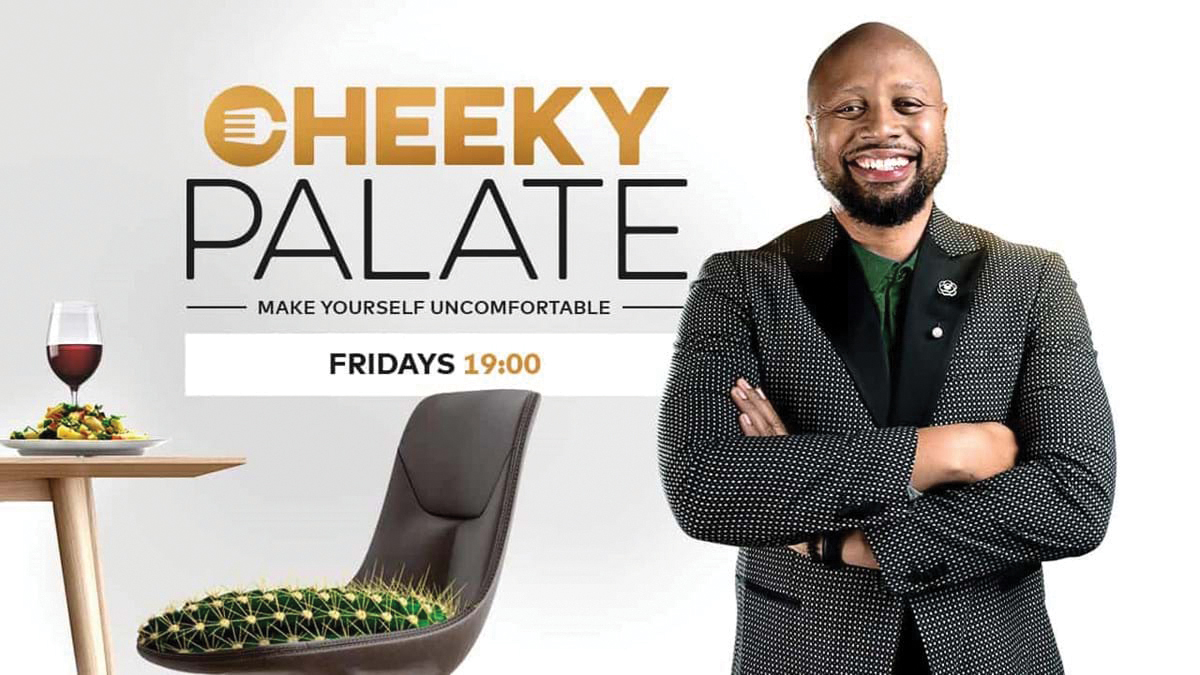 Tuesday 17 November: Blake Shelton is the guest on The Kelly Clarkson Show. M-Net at 16:50.
Wednesday 18 November: Kanarie is the story of a small town boy sealing with his sexuality in the SANDF. M-Net Movies 4, 20:30.
Thursday 19 November: A mysterious beauty wants employment at the Pynk strip club in top new US series P-Valley. 1Magic at 22:30.
Friday 20 November: Phat Joe discusses serious issues with dinner guests in Cheeky Palate. 1Magic on DStv at 19:00.
Saturday 21 November: A romantic novelist searches for true love in A Christmas Cruise. SABC3 at 21:30.
Sunday 22 November: Spiderman: Far from Home follows the events of Avengers: Endgame, where the superhero must step up to take on new threats in a world that has changed forever. M-Net at 20:05.

Tuesday 10 November: The USA and Korea clash in tae kwon do in Best of the Best. etv at 23:45.
Wednesday 11 November: Jonah and Sandra represent the employees at union negotiations in Superstore. 1Magic on DStv, 19:30.
Thursday 12 November: Twins go missing in new British police drama The Bay. M-Net at 22:30.
Friday 13 November: The Enterprise faces its deadliest foe yet in Star Trek: Into Darkness. Tune to M-Net Movies Collection at 15:30.
Saturday 14 November: The wonderful world of cakes looks at the Jaffa cake, the world’s most expensive cake. BBC Lifestyle on DStv at 20:00.
Sunday 15 November: A former soldier spends 2 months on the street to highlight the homelessness crisis in 60 Days on the street. SABC3 at 19:30. 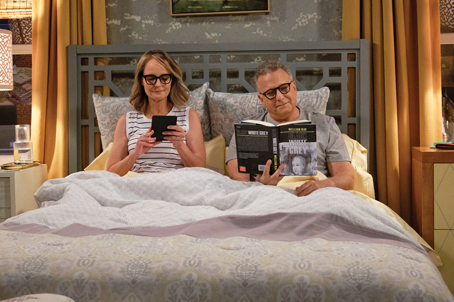 Tuesday 3 November: Will it be Trump or Biden? Election Night starts at 16:00 NY time. CNN on DStv at 23:00.
Wednesday 4 November: A million little things is on free TV! Friends and family must pick up the pieces after one of their own commits suicide. SABC3 at 18:30.
Thursday 5 November: Dottie meets a fellow stroke survivor in the finale of Bob hearts Abishola. 1Magic on DStv, 19:00.
Friday 6 November: Exes find closure over dinner in Eating with my ex. SABC3 at 19:30.
Saturday 7 November: Paul (Paul Raiser) and Jamie (Helen Hunt) are back in Mad about you and now their daughter is going to college. Tune to M-Net at 18:25.
Sunday 8 November: Survivor 39 Island of the idols starts today. M-Net at 17:55. 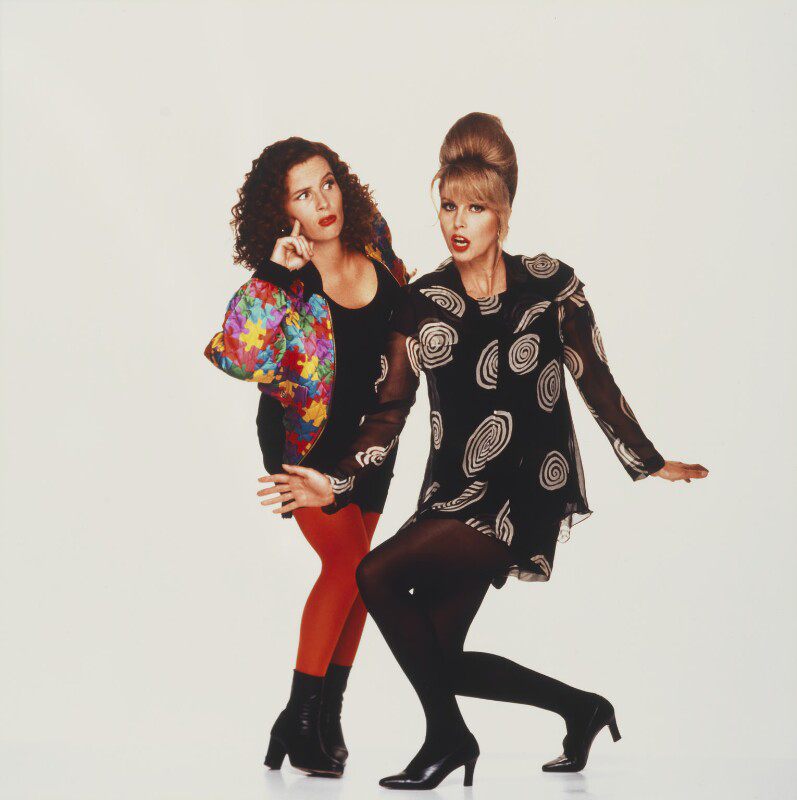 Tuesday 27 October: Kate Fleming has to infiltrate a corrupt police unit in Line of Duty. SABC3 at 21:30.
Wednesday 28 October: A couple finds cash in their dead tenant’s apartment in Good People. etv at 23:45.
Thursday 29 October: Top Gear returns with Freddie Flintoff and Paddy McGuinness joining Chris Harris. BBC Brit on DStv, 23:15.
Friday 30 October: Edina drifts off to a world where Bubbles is efficient and Saffy has interesting friends. Catch Absolutely Fabulous on BBC Brit on DStv at 21:50.
Saturday 31 October: Houdini: The life and crimes of Mathe Ananias is the true story of a man’s escape from Pretoria’s C-Max prison. Tune to SABC2 at 21:30. 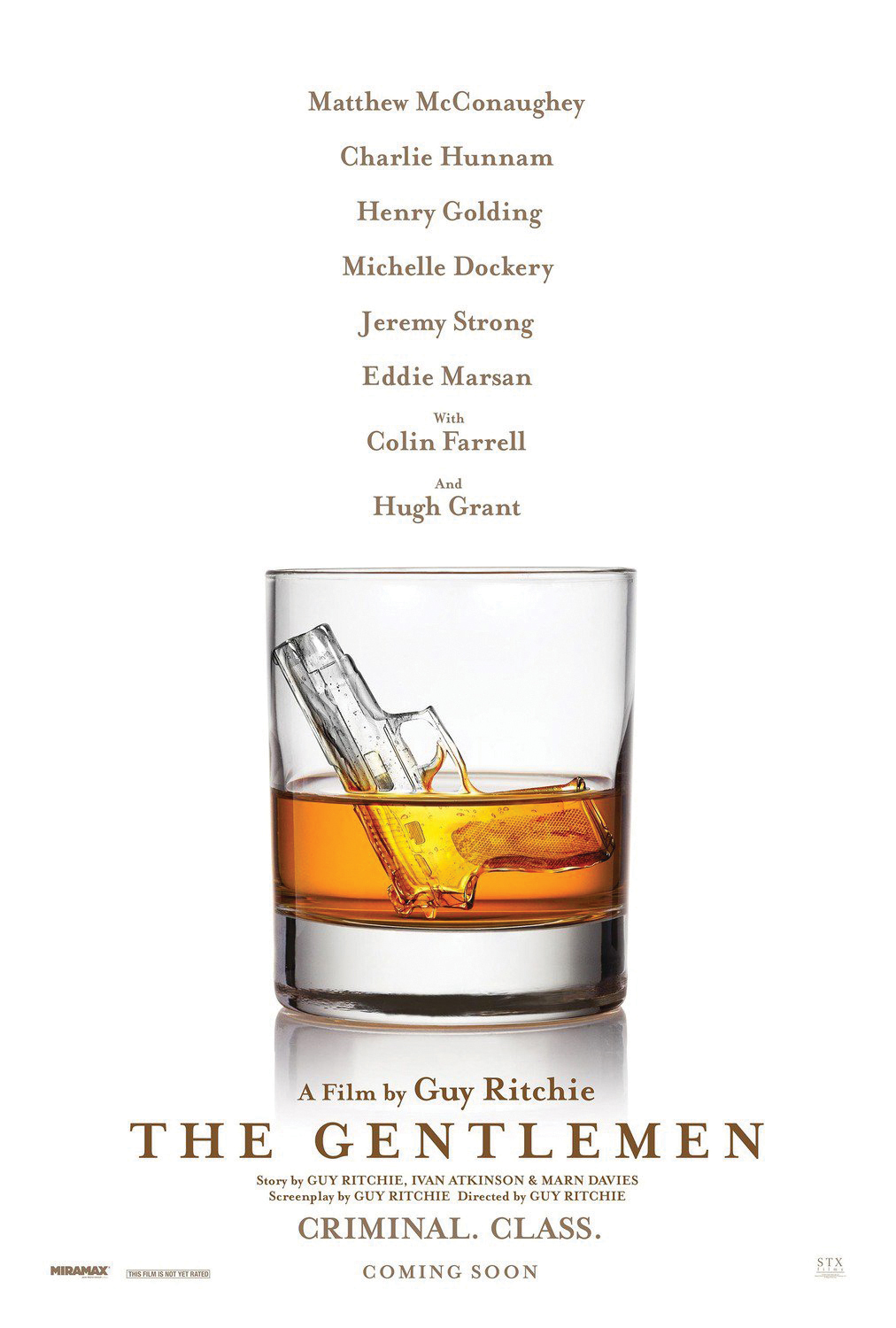 Tuesday 13 October: Shaun Murphy is a doctor with special powers in The Good Doctor. SABC3 at 18:30.
Wednesday 14 October: The queens meet for the first time on PuPaul’s Drag Race UK. BBC Lifestyle on DStv at 21:00.
Thursday 15 October: Hard-hitting SA movie Dis ek, Anna tells the story of a girl’s eight year long sexual abuse by her stepdad. FliekNet on DStv, 20:30.
Friday 16 October: Assassins compete to the death in The Tournament. etv at 22:00.
Saturday 17 October: American Soul is a dramatized history of the most influential American music show Soul Train. SABC2 at 20:30.
Sunday 18 October: An American expat tries to sell his marijuana empire in The Gentlemen. M-Net, 21:45.