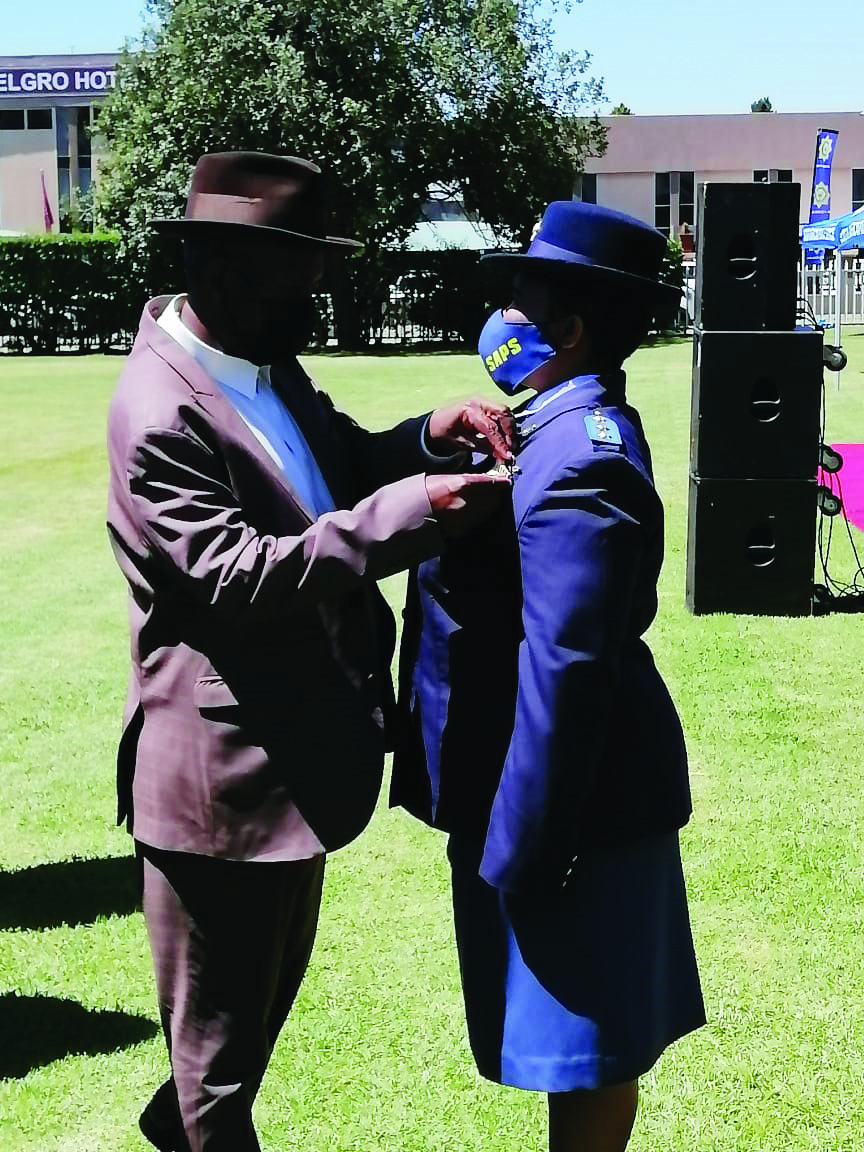 NOORDWESTER – LICHTENBURG – This year marks the 50th Anniversary of the first enlistment of female police officers in the previously male dominated field of policing in South Africa.

Subsequent to the amalgamation, the Representivity and Equal Opportunities Programme (REOP) in 1996 followed which sought to address the disparities and unequal representations in race and gender. On 1 January 1972, for the first time in the history of South African Police, policewomen were enlisted as ‘full members of force’.
On the surface this looked progressive, but women were still excluded from certain SAP units. Only late in the 1970’s, beginning of 1980’s, woman were allowed to work on patrol, under-cover and do investigative work. In 1972 the first white females were appointed and only in 1981, 1982 and 1983 respectively, the first Coloured, Indian and African policewomen were appointed.
There are remarkable strides that were made by policing environment since the dawn of democracy and the representation of females on all levels and categories can attest to that. Currently, in North West, females constitute 32% of the functional employees in SAPS. The first female General in North West was Maj. Gen. Jeanette Basson, appointed in 2006.
In celebration of the Golden Jubilee, National Police Day 2022 with the theme ‘Celebrating the role of women in policing’ was hosted in Potchefstroom on Friday, 21 January. An all-female Provincial medal parade was held to award 30 years loyal service medals that are an honourable tribute in recognition of exceptional devotion to duty to 16 female officers and members. The MEC for Community Safety and Transport Management Sello Lehari, accompanied by Provincial Commissioner Lt. Gen. Sello Kwena and Councillor Nkhabela, representing the Mayor of JB Narks Municipality then inspected the all-female parade, following the marching of the parade.
Later the evening, a gala dinner was held at Madiba Banquet Hall in Potchefstroom. MEC Sello Lehari motivated all women in SAPS by saying that great achievement in life is not everything, the most important thing is to be happy. We salute women in Blue, he said. During the gala event , awards were presented in various categories.